The Lord Lieutenant of Greater London and an internationally respected theatre-maker will receive honorary degrees from Nottingham Trent University.

The university will present the awards to the recipients between 13-14 December during the winter graduation ceremonies.

Sir Kenneth Olisa, the Lord Lieutenant of Greater London, will receive a Doctor of the University in recognition of his significant contribution to business, public service, and philanthropy.

Sir Ken, who grew up in Hyson Green, was awarded an OBE in 2010 for his services to business and philanthropy.

In 2015 he was appointed as Her Majesty’s Lord-Lieutenant of Greater London and earlier this year he was knighted for his services to business and philanthropy.

Throughout his career Sir Ken has established and developed a number of companies and is the founder of two technology merchant banks.

He is passionate about supporting disadvantaged people to develop their self-esteem and realise their potential. He is also the chair of several charities including Thames Reach, Shaw Trust and the Aleto Foundation. 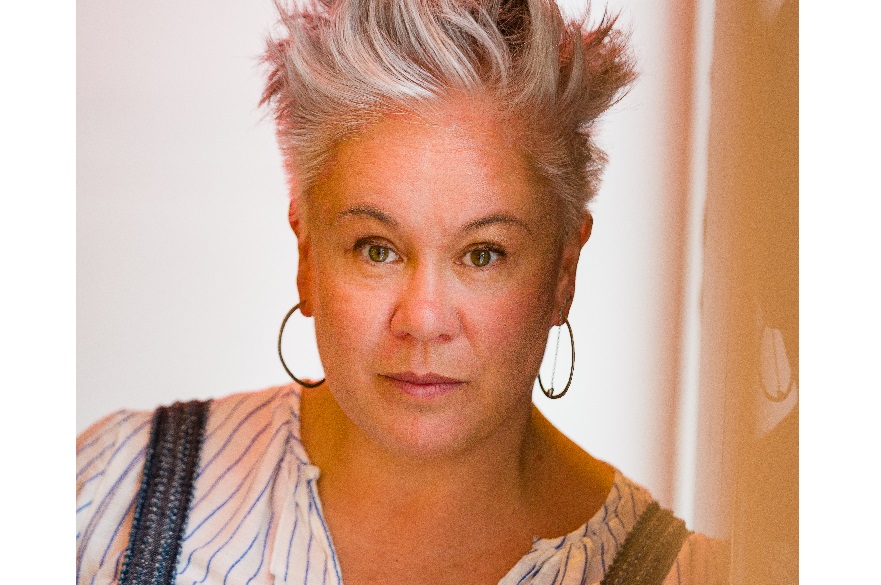 Emma Rice, an internationally respected theatre-maker and artistic director, will receive a Doctor of Arts.

Emma Rice, an internationally respected theatre-maker and artistic director, will receive a Doctor of Arts in recognition of her significant contribution to contemporary theatre.

Emma, who grew up in Nottingham, began performing for Cornwall-based Kneehigh Theatre in 1994.

She was later promoted to artistic director, where she led critically acclaimed productions including The Red Shoes, Brief Encounter and Rebecca and Don John.

Through her work Emma has toured the world achieving success in the West End and on Broadway, as well as in a tent in a field in Cornwall.

She won the best director award from the Theatrical Management Association in 2000 and she was appointed artistic director of Shakespeare’s Globe in 2016.

The company’s mission includes a commitment to training the next generation of alternative, multi-disciplinary artists.

The graduation ceremonies will be held at the newly developed and award-winning Clifton Campus.

Professor Edward Peck, Vice-Chancellor of Nottingham Trent University, said: “We give very careful thought to those individuals to whom we offer an Honorary Degree and we are delighted when people of the reputation and positive impact on society of Sir Ken and Emma accept.”