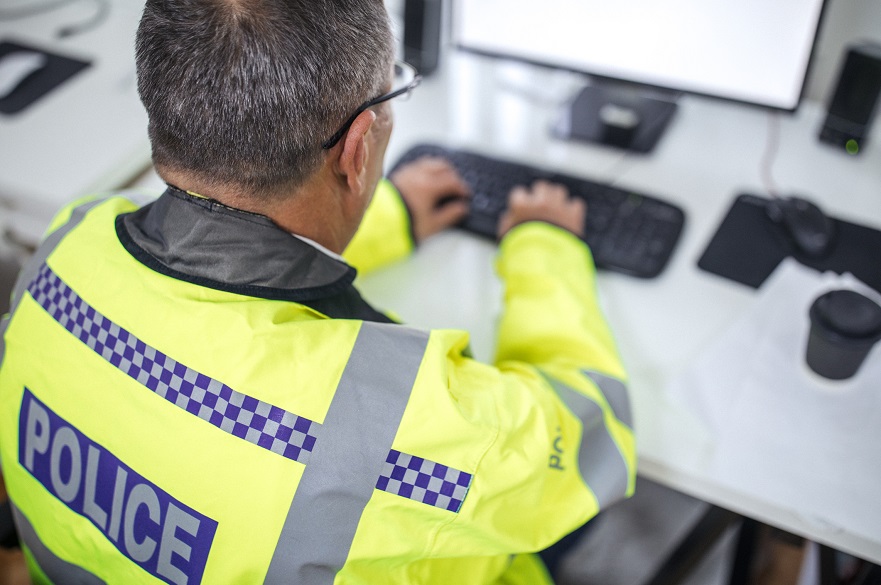 Researchers at NTU have remodelled and refined hate crime risk assessment over a four-year period with Nottinghamshire Police and are now encouraging others to learn from the valuable lessons of this work.

The risk assessment was singled out as an example of good practice in a 2018 report from Her Majesty's Inspectorate of Constabulary and Fire & Rescue Services (HMICFRS), which examined police responses to hate crime in England and Wales and found a ‘postcode lottery’ of response.

With no standard risk assessment across the 43 police forces of England and Wales, there is currently no consistent standard in identifying levels of threats posed to victims, nor of the type of interventions that are carried out.

Following the HMICFRS report, police forces have been strongly encouraged to act on the recommendations in view of predicted hate crime rises in the build up to the UK’s proposed departure from the EU in March.

In 2015, NTU published The Policing of Hate Crime in Nottingham which was based on the interview accounts of front-line officers and included a specific focus on risk assessment. Following feedback gained in the research, NTU worked alongside Nottinghamshire Police’s Hate Crime Manager to implement a new risk assessment model.

Last year, a further round of fieldwork, including focus groups and interviews with front-line and senior officers, generated further insights which Nottinghamshire Police’s Hate Crime team and NTU are now using to further refine the risk assessment tool.

Co-author of the report and researcher, Dr Loretta Trickett, Associate Professor at Nottingham Law School, said: “Hate crime is a unique offence which needs specific and effective risk assessment tools. The dangers of failing to implement effective risk assessment tools have been all too apparent in previous cases. Hate crimes and incidents at the lower end of the continuum of seriousness can quickly escalate into more serious offending. As well as escalations in seriousness, the accumulative impact of lower level offences and incidents can have a devastating impact on victims.

“As such, the evidence gathered from our project has led us to recommend two risk assessment models that forces can build from. We’ve already been through the process and learned the lessons with Nottinghamshire Police, so we’re keen to support others which are looking to development risk assessment tools and management procedures.”