Nuisance neighbours and problems with out of control/dangerous dogs are the anti-social behaviours which have the largest impact on quality of life, according to new research led by Nottingham Trent University. 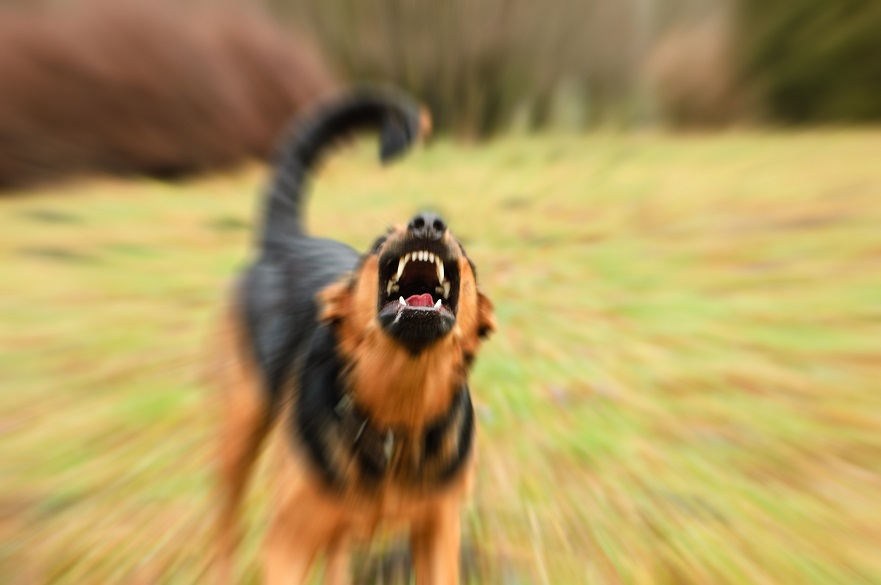 The project explored who experiences anti-social behaviour (ASB) and in what context, focusing on four themes: reporting, experience, impact and perception.

People’s experience of 13 anti-social behaviour categories from several years of the Crime Survey for England and Wales (CSEW) was analysed, among other data. Along with problems with out of control/dangerous dogs and nuisance neighbours, categories included people using or dealing drugs, youths/teenagers/groups hanging about on the streets, vandalism, begging, and environmental issues such as litter, fly-tipping or dog fouling.

The latest figures from the CSEW show that, of those surveyed, 37% reported experiencing or witnessing some form of ASB within a 15-minute walk of their house. The NTU research highlighted the most frequently experienced ASB types were street drinking/drunken behaviour; groups hanging around; inconsiderate behaviour; and vehicle-related.

Certain types of ASB were more prone to repetition, including environmental; vehicle-related; begging; people using or dealing drugs; and groups hanging around.

Particular individuals and households were more likely to report experiencing or witnessing ASB. In general, when looking at all ASB types combined, younger, male, white individuals with educational qualifications who had lived in an area with higher income deprivation and higher crime risk for longer than 12 months were more likely to experience ASB. However, the characteristics of victims did vary depending upon which type of ASB was considered.

In relation to formal reporting, approximately 31% of ASB incidents were reported to the police, local authority or housing association/private landlord  and the ASB type most likely to be reported was nuisance neighbours.

Dr Becky Thompson, research lead and senior lecturer in Criminology at NTU’s School of Social Sciences, said: “These findings help us to develop a better understanding of who the people experiencing ASB are and the harm caused by the incidents. Practically, the findings from this research can inform how to prevent ASB as well as how to respond to incidents. In relation to prevention, our work identifies the individuals and communities most vulnerable to ASB. With regards to response, the findings directly inform risk assessment practices at the point of report in terms of assessing the likelihood of both repeat and potential impact.”

The findings of the Economic and Social Research Council-funded research are to be showcased and discussed at the national launch of a report written by the Victims’ Commissioner, ASB Help and Nottingham Trent University on Tuesday 30 April. The event is being hosted by the Centre for Social Justice.