Nottingham Trent University has announced the recipients of this year’s honorary degrees, which will be presented during the summer graduation ceremonies, from 15-26 July. 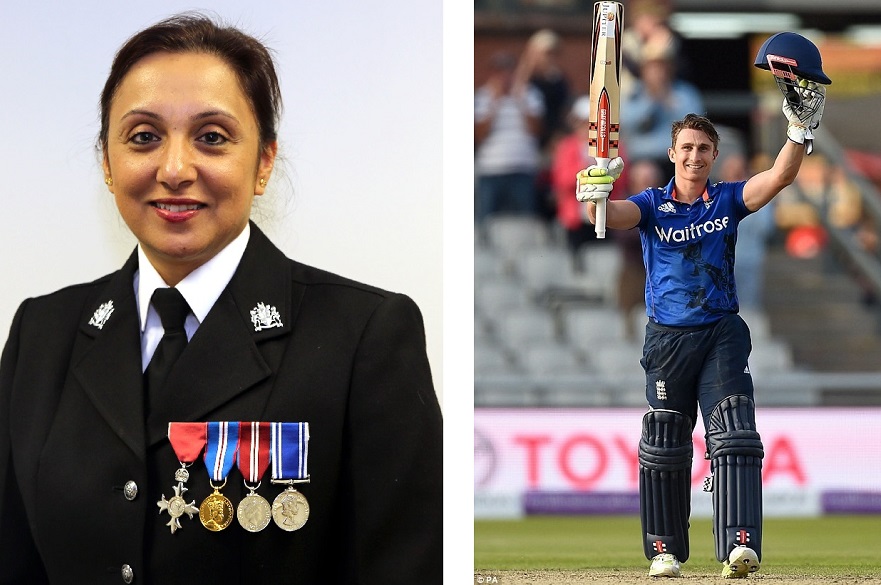 Hucknall-born Paris Lees is a writer, broadcaster and passionate campaigner for the equal rights of trans people. Her work has appeared everywhere from the Guardian to the Telegraph, and she is both Channel 4 and Radio 1’s first transgender presenter. Her first book, a literary memoir based on her experiences growing up in Nottingham, is due to be published next Spring by Penguin.

She co-founded All About Trans, a project to introduce media professionals to young trans people in a bid to combat ignorance and improve media coverage and in 2013, the Independent on Sunday named her the most influential person in Britain’s gay, lesbian, bisexual and transgender community.

Dame Judith Hackitt DBE is Chair of manufacturing trade body Make UK (formerly EEF) and was previously the Chair of the Health and Safety Executive. She was made a Dame in the 2015/6 New Year Honours for services to health and safety and engineering – in particular for being a role model for young women.

Pat Barker is a Booker Prize-winning author who has published fifteen novels and has been made a CBE for services to literature.

Also receiving honorary degrees are former Nottinghamshire and England cricketer James Taylor, who is now a national selector for the England team and Community Cohesion Coordinator for Nottinghamshire Police Gurmit Kaur, who was awarded an MBE for her service to policing in 2016 and, after her retirement in 2017, has continued to serve the community as a Special Inspector.

Donal Woods is a BAFTA and EMMY-award winning Production Designer who has worked on the likes of Downton Abbey and is an industry consultant to the BA (Hons) Design for Film & Television course. William Ivory is a writer for TV, film and theatre, as well as a visiting Professor at NTU. Jonathan Church CBE has over 28 years’ experience working in theatre, notably he was Artistic Director of Chichester Festival for 10 years and is currently the Artistic Director of Theatre Royal Bath’s Summer Season. In 2015, he established Jonathan Church Productions to produce and manage productions in the West End, on tour and internationally.

Other recipients include Barrister Martin Hunter, Professor Emeritus of International Dispute Resolution at NTU and Simon Gilby, Chief Executive, Coventry & Warwickshire Partnership NHS Trust and former member of the Board of Governors at NTU.

Richard Bullock OBE, former Chair of the Board of Governors at NTU, Head of Legal Practice at national law firm Freeths LLP, and Deputy Lieutenant for Nottinghamshire will also receive an honorary degree. 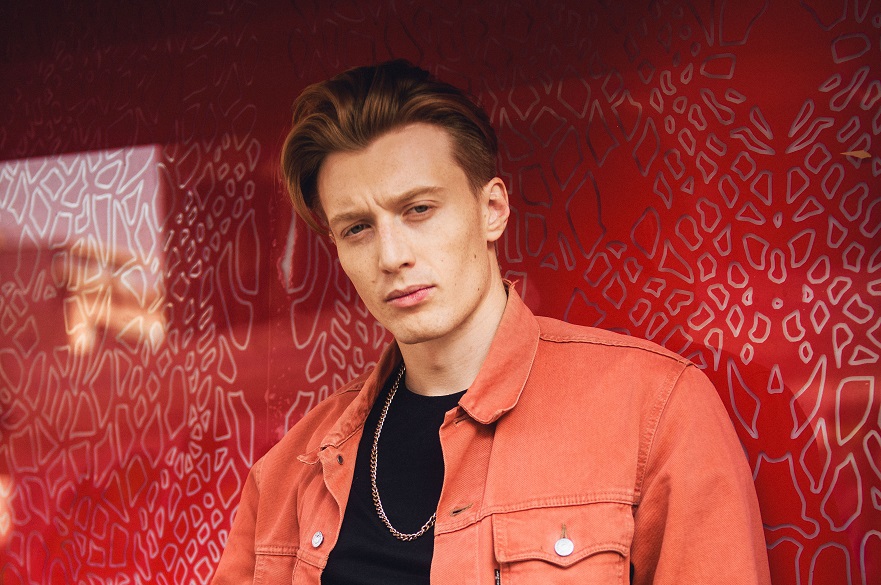 Professor Edward Peck, Vice-Chancellor of Nottingham Trent University, said: “It is always a pleasure to award honorary degrees to those who embody the ethos of NTU, many of whom have direct links to our University or the county in which we are anchored. I am looking forward to hearing this year’s recipients as they inspire our graduating students with their words.”

Daniel is a serial entrepreneur, investor, property developer, speaker and writer. He graduated in 2009 with a BA (Hons) in Business Studies and in 2014 was invited to become the Entrepreneur in Residence at Nottingham Business School. More recently, he accepted a three-year seat on the CEE Corporate Advisory Board to consult the academic sector on the application of entrepreneurship in practice.

Jack Saunders graduated in 2014 with a Ba(Hons) Broadcast Journalism. While at NTU, Jack became Station Manager of our student radio station Fly FM, helping it scoop nine nominations, five golds and one bronze at the Student Radio Awards – our best ever haul. He has presented shows on Kerrang! and joined BBC Radio 1 last summer, playing rock and alternative music from emerging artists.

Mike Rayment, who graduated in 2006 with a BA (Hons) in International Relations and Global Politics, is a freelance TV producer who has worked on some of Britain’s best-loved shows, including The Apprentice, Would I Lie to You? and Have I Got News For You.