Nottingham Trent University BA (Hons) Product Design student Henry Hearns has developed and designed a ribeye console which will go into production and be available for people to buy. 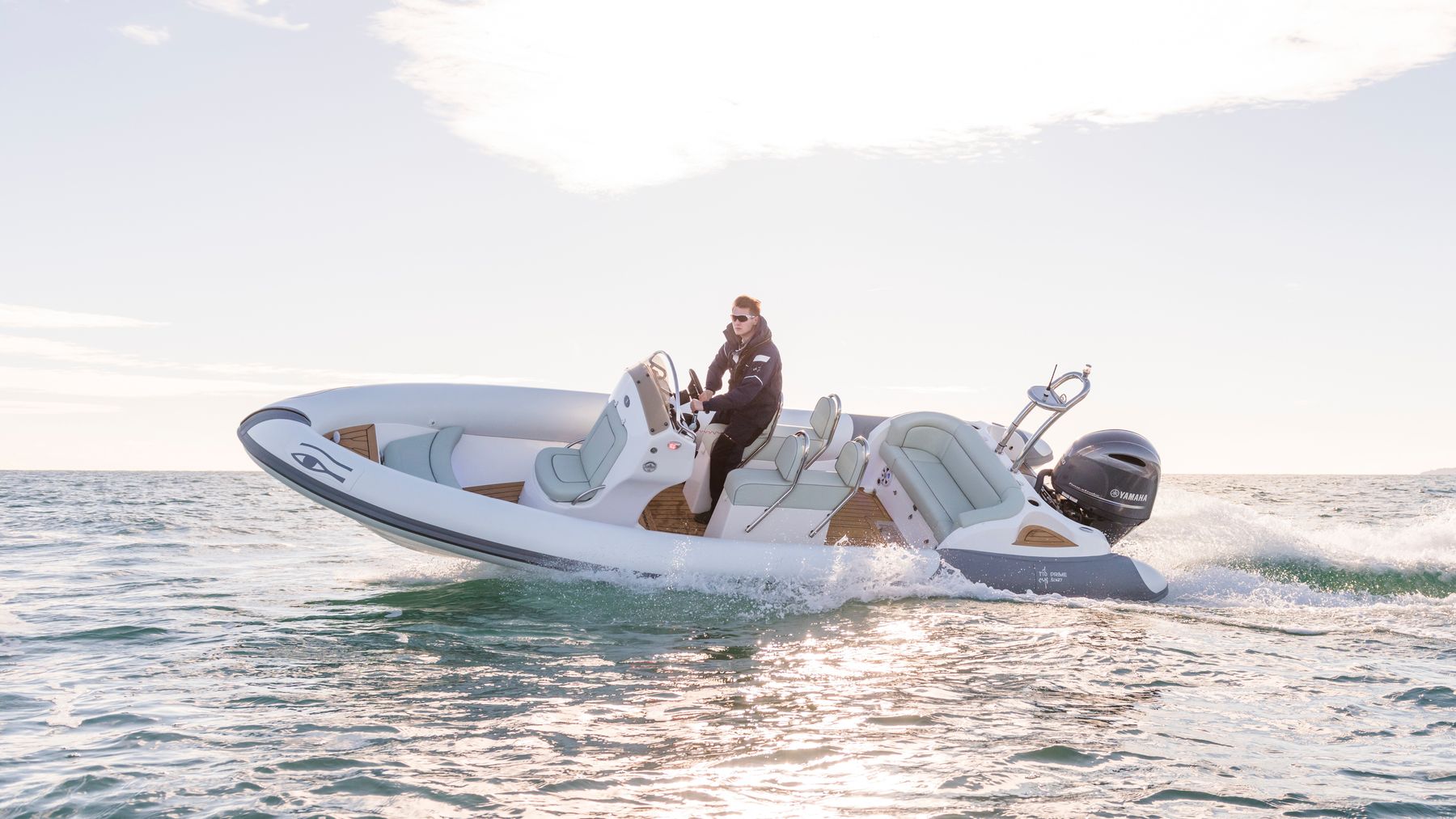 Ribeye Boats, the UK’s leading luxury Rigid Inflatable Boat (RIB) manufacturer, is set to unveil the latest addition to their superyacht tenders; the Cherrick console. This was developed and designed by Henry as a sponsored major project.

Graduating from the School of Architecture, Design and the Built Environment this year, Henry’s successful project was for the company Ribeye’s Superyacht Tender Division, a section of the company that build specialist craft to service guests and crew of large motor yachts and sail yachts around the world.

Henry Hearns said “I’m thrilled that my product will be sold nationwide.  It will certainly be a very proud day when I see the console being mounted to a boat for the first time. The accompanying sense of achievement is the reason I became a designer and started my course at NTU”.

Henry designed the fibreglass construction, the wind deflector and the stainless steel hardware. This is in addition to engineered features such as the fully water-sealed front hatch with drainage channel to protect electronics from corrosion, as well as the ability to cut down the console by up to 150mm without compromising the structural integrity.

Henry praised NTU’s support and assistance along the way to build his dreams.He said:

“Over the years, the course has provided all the necessary technical skills and information required to tackle a complex brief. The University was professional and encouraging when the Head Designer at Ribeye came to NTU for my final interview for the placement.

“In terms of the project itself, my tutor at NTU has been an invaluable contact throughout. His wise words, direction and input helped mould the project to be the best it could be.”

Henry came up with the idea through a combination of detailed support from NTU and Ribeye and an accumulation of first-hand experience from working in Ribeye’s Design & Engineering Department on a twelve month placement as part of Henry’s degree. Building an understanding of the processes involved from the experts at the company, in addition to the overarching experience of interacting with the entire spectrum of staff, clients and students at both NTU and Ribeye had an invaluable impact on the outcome of the project.

Henry’s project will be on display at Show, the university’s art and design degree show, a series of exhibitions showcasing the very best of emerging contemporary art and design practice created by final year students. It is completely free to attend with doors opening to the public on Saturday 1 June until Sunday 9 June.