A new Music Centre has opened at Nottingham Trent University following the transformation of a former Weslyan Chapel into University Hall.

University Hall has been a two-phase project to refurbish and extend 48 Shakespeare Street. The first phase saw the creation of a new graduation hall, which held its first ceremonies in July last year.

Since then, work has continued to extend the building, constructed in 1854, sympathetically and to accommodate a new Music Centre with dance and music studios as well as a dining facility and a green living wall. This work has now finished and the modern extension links to the main building via a glass vestibule. 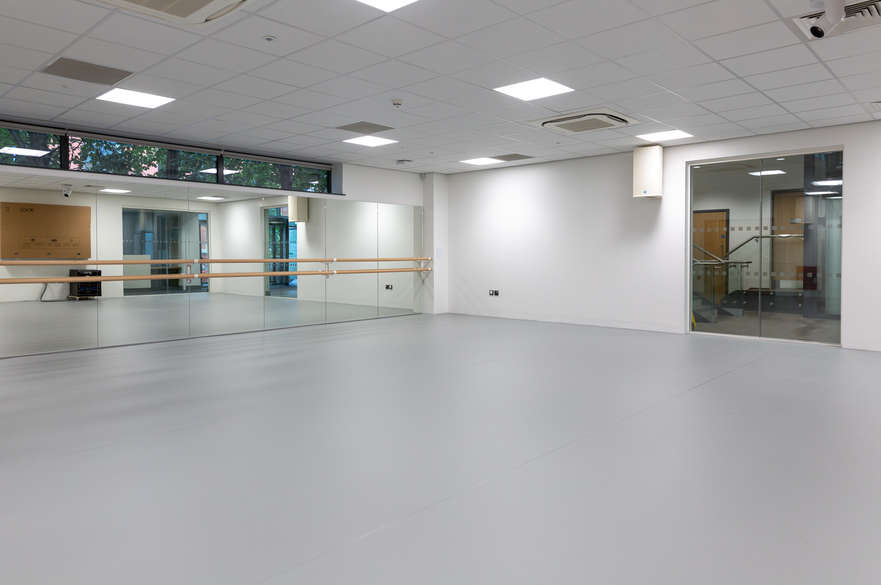 The Music Centre opened this month but will be operating fully from September when the new dining facility will also open.

Matthew Hopkins, Director of Music at Nottingham Trent University, said: “We now have five bookable practice rooms, a state of the art Dance Studio with a sprung floor and an ensemble room. The facility will offer a modern environment for staff and students to enjoy, giving the opportunity to practice, rehearse and make music in a bespoke and pleasant atmosphere.” 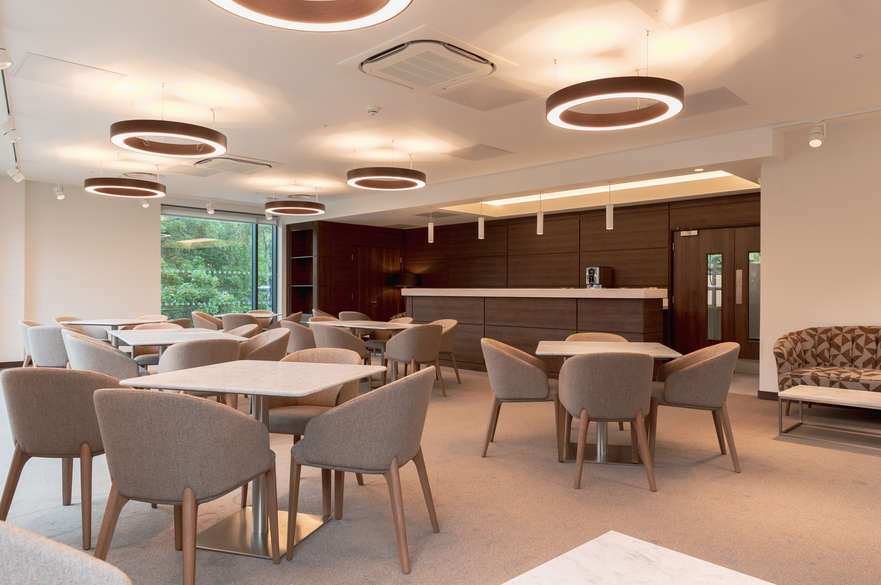 YMD Boon is the firm of architects who have worked on the project, which has been managed by Gleeds property and construction consultancy.

Director at YMD Boon, Shari Setayesh, said: “We’re so pleased to see this stunning development reach completion and it is wonderful to bring one of Nottingham’s important religious heritage buildings back to its former glory to be enjoyed by students and staff for years to come.

“Thorough research into the origins of the building ensured that no detail was missed in restoring and conserving the hall’s many original features.

“The new modern extension includes a green living wall and will house a music school, offices, a restaurant and a café. The music school is joined to the listed building via a glass link. This glass link provides a subtle transition between the old and the new and includes a lift and staircase, providing access to both the existing and the new building.

“Careful conservation and restoration were maintained throughout, resulting in bespoke components being made to complete a unique asset to NTU and we’re delighted to have delivered the university’s vision.” 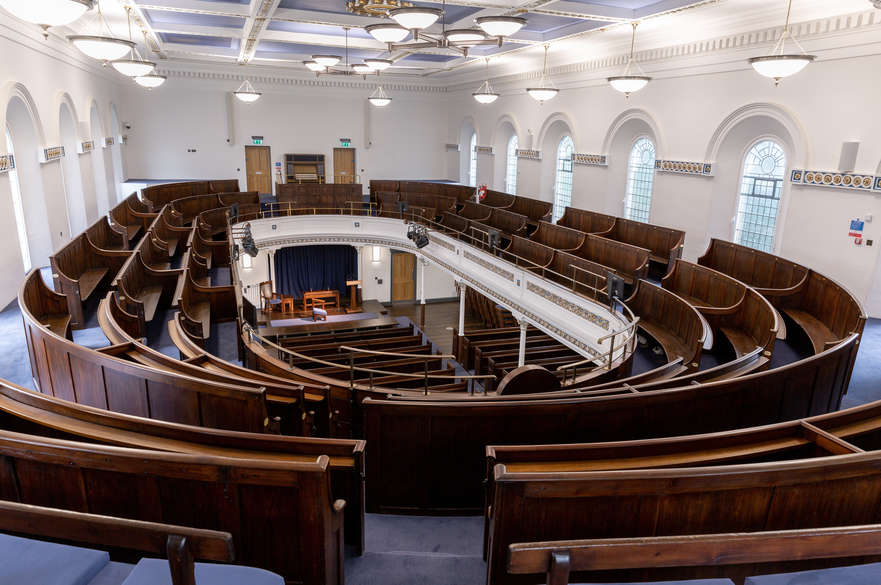 Tom Shipman, director at Gleeds said: “It is fantastic to finally see the accumulation of three and half years of dedication by the project team working seamlessly together along with the Conservation Officer to deliver an impressive and architecturally sympathetic building. The green wall is already proving to have a positive impact at the University, further enhancing this historical part of Shakespeare Street.”

Steve Denton, Chief Operating Officer at Nottingham Trent University, said: “I’m delighted that we have been able to create an outstanding venue for performance and celebration, which has a contemporary feel whilst recognising its heritage. It will benefit not only our students and colleagues, but also be an important asset for the city.”