Researchers looking at preserving the cultural heritage of Mosul, Iraq, have been awarded a grant of almost £300,000. 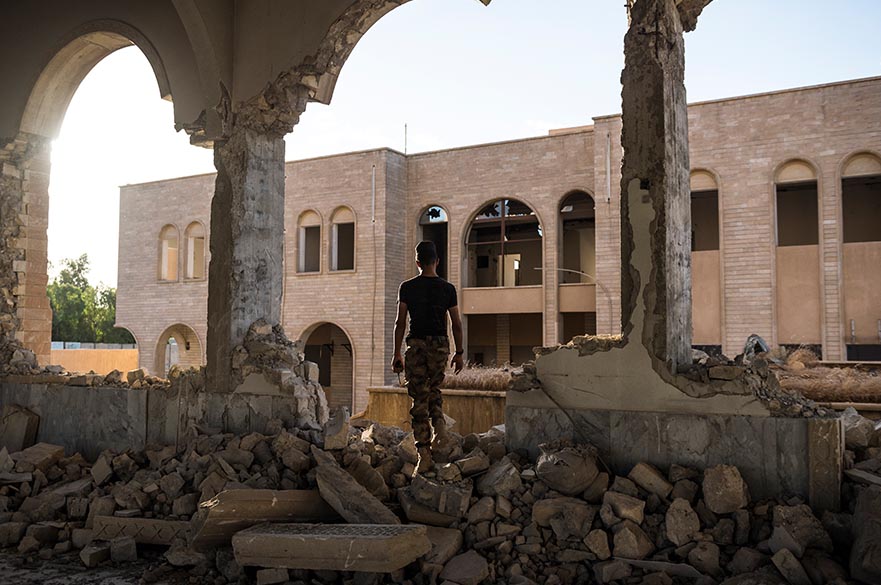 Researchers looking at preserving the cultural heritage of Mosul, Iraq, have been awarded a grant of almost £300,000.

The funding has been awarded by The British Academy and will be used by academics at Nottingham Trent University (NTU) to research, record and analyse memories of heritage practices, festivities and crafts that defined the society of Mosul before the conflict which  started there in 2013.

In response to the sustainable development goals of UNESCO’s “Revive the spirit of Mosul”, NTU’s research team at the Centre for Architecture, Urbanism and Global Heritage (CAUGH) will work with partners at the University of Mosul, Wasit, and the Iraqi Government. Partners at Leeds and Durham Universities will work with the NTU team to achieve the project’s goals.

The project aims to revive local traditions and reactivate the cultural heritage of the Old City that have been lost due to prolonged conflict through memorialisation and preservation.

Professor Mohamed Gamal Abdelomonem, principle investigator in the project, of the School of Architecture, Design and the Built Environment, said: “Old Mosul’s heritage has become a victim of the violence in the city as part of the 2013-2017 armed conflict with ISIS which resulted in excessive damage to its historic fabric, heritage and dignity of its communities which became displaced.

“We aim to counter this cycle of violence by engaging with local communities to help sustainability preserve their intangible heritage.”

Professor Nigel Wright, Deputy Vice–Chancellor Research and Innovation at  Nottingham Trent University, added: “We are delighted that our NTU research team has won this British Academy GCRF Award to facilitate such novel research and such important interventions to enable local communities to build capacity amongst younger generations and unemployed women in Iraq in their journey to post-conflict recovery.”