Scientists at the University of Nottingham and Nottingham Trent University will contribute essential virology expertise to help develop a safe and effective vaccine to prevent COVID-19. 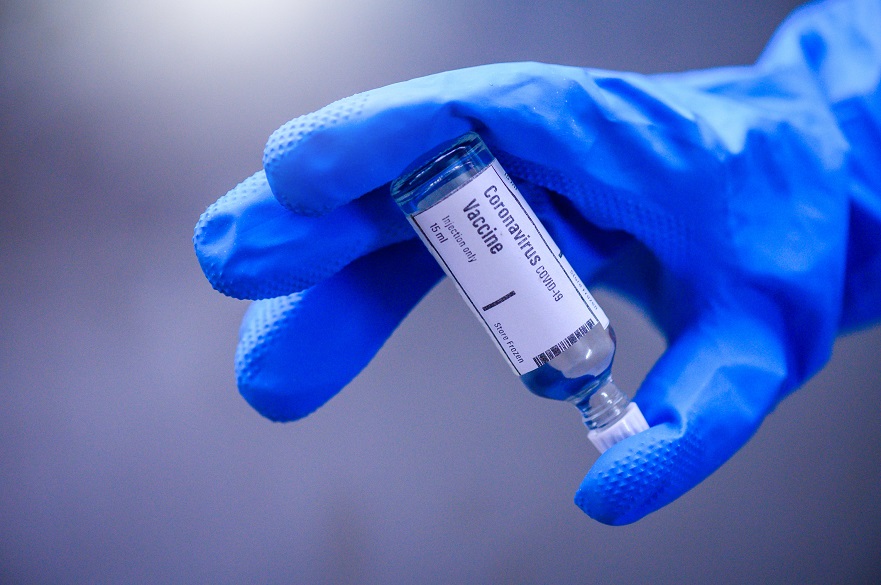 Experts from both universities will assist Scancell Holdings plc, a developer of novel immunotherapies for the treatment of cancer, to adapt its existing cancer vaccine platform for the development of a new vaccine.

This information is being used by Scancell to design DNA-based vaccines to allow easy and effective delivery of the virus vaccine into humans to produce virus killing antibodies and cells.

Work at Nottingham Trent University’s John van Geest Cancer Research Centre will screen the new vaccine for its capacity to trigger immune responses against COVID-19, prior to the new approaches being tested in healthy volunteers.

The project builds on Scancell’s success with its lead ImmunoBody® cancer vaccine to treat patients suffering from malignant melanoma. The DNA vaccine platform is safe, cost-effective and suitable for rapid and largescale manufacture. Although other vaccines may reach the clinic earlier, the team believe that the combined T cell and antibody approach will give more potent and long-lasting responses, ultimately leading to better protection.

SARS-CoV-2 is the virus that causes COVID-19. The novel DNA vaccine will target two virus proteins. The so-called nucleocapsid (N) protein, which makes up the bulk of the virus particle, and also the surface spike (S) protein, which enables the virus to gain entry into a cell.

The surface protein is the natural target for virus-killing antibodies, which prevent the virus from entering the cell.

It is hoped that the N protein component of the vaccine will stimulate cells to recognise and kill virus-infected cells. The N protein is highly conserved amongst coronaviruses; therefore, this new vaccine has the potential to generate protection not only against SARS-CoV-2, but also against new strains of coronavirus that may arise in the future.

Professor Durrant, said: “As the COVID-19 pandemic has unfolded, Scancell has been evaluating how it can best contribute its expertise and resources to help in the global response. Vaccines are the long-term solution and we believe our combined high avidity T cell and neutralising antibody approach has the potential to produce a second-generation vaccine that will generate an effective and durable immune response to COVID-19.”

Professor Jonathan Ball, Director of the Centre for Research on Global Virus Infections at the University of Nottingham added: “Focusing the antibody responses on the receptor binding domain of the SARS-CoV-2 virus should ensure the generation of high-titre antibodies that prevent infection. A similar DNA vaccine has already been shown to be safe and effective in cancer patients and so should rapidly translate into the clinic for prevention of COVID-19.”

Professor Nigel Wright, Deputy Vice-Chancellor, Research and Innovation, at Nottingham Trent University, said: “Nottingham Trent University and the John van Geest Cancer Research Centre are delighted to support Scancell’s endeavours to develop an effective vaccine for COVID-19. These are clearly challenging times and significant progress in the development of new approaches for protecting against this virus will only be possible by collaborations such as these.”