Total carbon emissions in the UK will be cut by almost 12 per cent if the country exclusively uses electric cars in future, a new study shows. 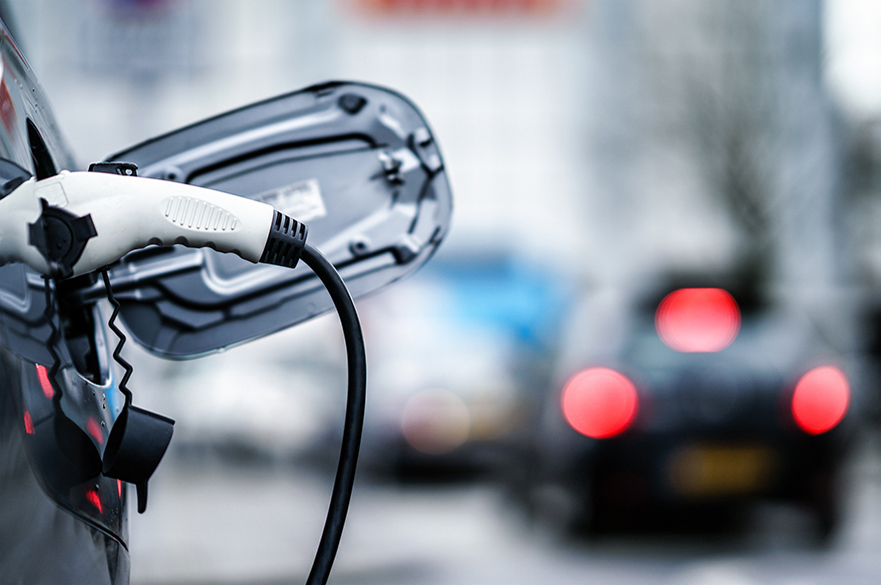 Electric cars could cut UK CO2 by 12 per cent

Total carbon emissions in the UK will be cut by almost 12 per cent if the country exclusively uses electric cars in future, a new study shows.

Research by Nottingham Trent University shows that 42 million tons of CO2 (MtCO2) will be removed from the atmosphere in the UK – a reduction of 11.89 per cent of the UK’s 351.5 MtCO2 total emitted last year.

The analysis offsets the increase in carbon emissions for the electricity grid which is required to power the country’s 32 million cars and taxis if they were switched to electric vehicles.

The research – by PhD candidate George Milev, from the School of Architecture, Design and the Built Environment – considers fully electric cars currently used in the UK, including the Tesla Model 3, Nissan Leaf, Jaguar I-Pace, and more.

“These are encouraging findings and show just how much impact the switch to electric cars could have,” said researcher Mr Milev.

“In the wake of the Covid-19 pandemic, we are regularly seeing reports on how the environment has benefitted from the decreased use of combustion engines.

“If and when the UK moves exclusively to electric car usage, we will similarly see real benefits in the dramatic reduction in levels of CO2.”

The Government plans to ban the sale of new conventional petrol and diesel cars by 2040 and aims to bring all greenhouse gases to net-zero by 2050.

Figures from the Department for Transport show that there were 38.9 million vehicles on UK roads last year, 32 million of which were cars. But new registrations for electric vehicles remain quite low, at 27,000 during 2019.

Current transport emissions stand at 119.6 MtCO2 per year. But beyond 2040, this could be reduced to 69 MtCO2 per year, shows the study. This suggests that if electric vehicles replaced all cars in the UK, the CO2 emissions from the transport sector will be reduced by 42.3 per cent.

Professor Amin Al-Habaibeh, a professor of intelligent engineering systems, who supervised the study, said: “Clearly there is a long way to go until electric vehicles are commonplace, which is when we will start to see the real environmental benefits of this emerging technology.

“Electric cars have the advantage in reducing pollution, particularly in busy cities, which will also help supporting healthy living.

“But when electric vehicles become more affordable, and more people are able to make the switch away from combustion engines, we will be able to reap some very real rewards.

“When you consider the combined impact of UK homes incorporating more environmentally-friendly technologies and behaviours, it is clear to see how in years to come a real dent can be made in the total amount of CO2 produced each year.”