A new report has examined working conditions for private hire and Hackney taxi drivers, finding that the precarious nature of the work and an oversupply of drivers is putting livelihoods at risk. 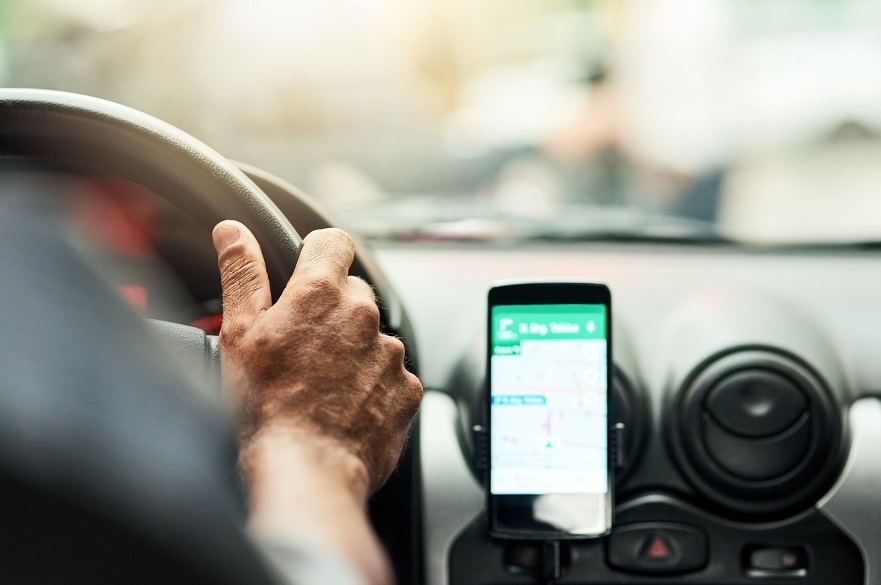 The study, by the Work Futures Research Group at Nottingham Trent University (NTU), identified a complex set of insecurities and vulnerabilities facing drivers, including a lack of protection and rapid changes driven by the growth of online platforms.

The research took place in Nottingham and involved in-depth interviews with individuals from four local drivers’ organisations, the City Council, and an organisation supporting students on nights out which relies on the use of taxis.

There were strong indications of too many drivers for public demand, made worse by the introduction of Uber’s platform-based model, which makes it difficult for both private hire and Hackney drivers to find enough work and leads to them working long hours in order to earn enough to survive.

For private hire drivers, high vehicle running costs, low fares and operators’ fees combine with over supply to result in low incomes. It was suggested that this precarious situation encourages them to break the law by plying for hire, which consequently further increases the competition with Hackney drivers for business.

Current legislation prevents City Councils from capping the number of licences issued to private hire cars, and allows cars registered by other councils to operate in cities, creating enforcement issues and allowing the oversupply of cars to continue.

The report also explores drivers’ designation as self-employed, despite often working consistently for the same operator, which gives them few legal protections and no entitlement to benefits such as holiday and sick pay.

Dr Tom Vickers, lead researcher and senior lecturer at NTU’s School of Social Sciences, said: “Private hire and Hackney drivers enjoy some forms of independence, for example regarding their hours of work; yet economic insecurity, unpredictable incomes, and a weak correspondence between hours worked and money earned, places drivers under considerable pressure and requires them to navigate between the competing demands of operators or platforms, customers and their City Council, as they try to earn a decent wage.”

The report recommends a number of policy changes to improve working conditions. They include recognising private hire drivers as workers entitled to an hourly minimum living wage from their operator; restricting private hire vehicles to taking jobs within the domain of the council to which they are registered; and introducing powers to allow local authorities in England to cap the maximum number of private hire cars registered in the city.

Dr Vickers added: “England’s regulatory framework accounts only for the safety and wellbeing of passengers, not drivers, and this needs to change. Since this research was conducted, the Covid-19 pandemic has dramatically affected every aspect of society. However, private hire and Hackney drivers have continued to play a vital role, and their insecurity and vulnerability has been underscored by their rates of death from Covid-19, occurring at three times the rate of the general adult population, according to ONS figures.

“We hope the longer-standing issues covered in this report will be helpful for understanding the implications of the pandemic for drivers, and for thinking creatively about how to improve their working conditions in the future.”

Further information on Decent Work and Good Work in the Platform Economy: Private Hire and Taxi Work in Nottingham can be found online or contact Dr Tom Vickers via email