A report into the psychological wellbeing of employees in the key infrastructure industries of maritime/energy, construction, engineering, food and digital has recommended that mental health should be treated as seriously as physical health to protect workers and maintain safety standards. 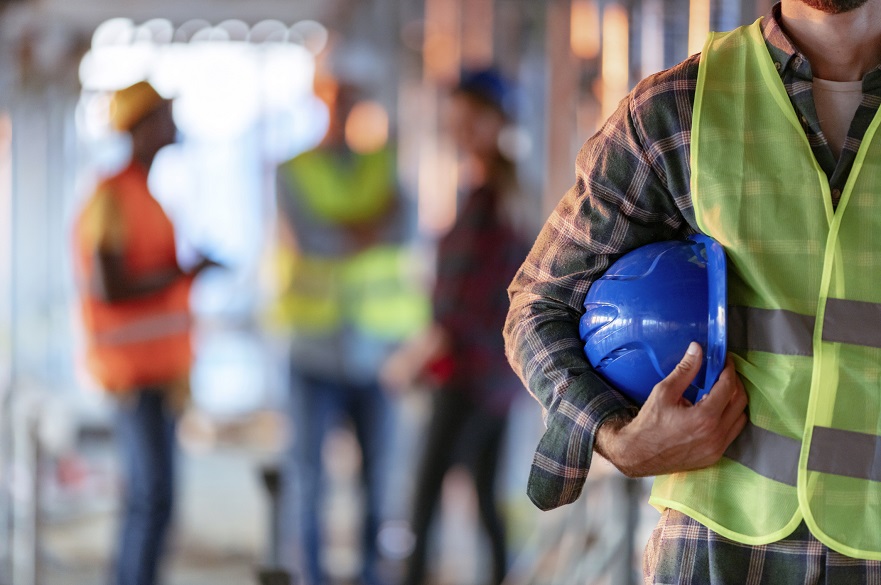 A rapid evidence assessment carried out by researchers at Nottingham Business School explored existing research across the five sectors which are responsible for the ‘critical infrastructure’ of modern life and where safety issues are paramount.

Funded by the Lloyd's Register Foundation, the report presents a global body of evidence which demonstrates that mental health is a major factor in reducing productivity and increasing costs within organisations and can provide an indication of the overall safety climate of an organisation and how it is experienced by its employees.

With many of the roles in the chosen sectors requiring hard physical work, the findings explored in the report suggest that feelings about the work environment rather than the physical nature of the work itself are critical to psychological wellbeing.

The increasing use of smart technologies was also seen to be impacting psychological wellbeing in the form of stress, anxiety, burnout, and work-family conflicts due to time pressures, work interruptions, multitasking and the erosion of boundaries between work and life.

The report also examined best practice for managing and recording employee wellbeing among the sectors and recommends that organisations integrate a sustained approach to mental health into their business practices, while ensuring that any interventions are tailored to the nature of the work.

It is also recommended that organisational targets should not conflict with, or contradict, practices aimed at increasing employees’ psychological wellbeing, such as ‘flexible working’ which may include precarious zero-hours or fixed-term contracts.

Lead researcher Steven Brown, Professor of Health and Organisational Psychology at Nottingham Business School, said: “Psychological wellbeing needs to be treated as equally important as physiological health in reviewing and evaluating safety practices in occupational settings. This is a fundamental principle for securing improvements in safety practices.

“Better systems for recording data around psychological wellbeing need to be developed, which are both sensitive to the stigma around declaring mental health conditions, and able to distinguish between transient fluctuations in mood and longer terms impacts.

“The psychosocial factors vary between sectors, and for different employees, but employers should start by mapping what these factors are in their own organisation.

“Employees interpret these threats in ways which diminish their psychological wellbeing. They then respond in ways that can give rise to decreased productivity, unsafe behaviours and other impacts on safety.

“The kinds of interventions which work are those that are holistic, long term, and have buy-in across the organisation.”

The impact of COVID-19 and the return to work is also covered in the report. While some employees across the five sectors have acted as ‘frontline’ or ‘key workers’, others have worked remotely, with a risk of issues such as overworking, lack of exercise, loneliness and lack of support all significantly influencing psychological wellbeing during this period.

Professor Brown added: “As employees in the five sectors considered in this report begin to adjust to the new ways of working that have emerged during the COVID-19 pandemic, the key psychosocial factors that impact on the psychological wellbeing of employees are a perception of clarity in the information provided and a feeling of being valued by employers. Managing successful transitions during and after the pandemic will require organisations to address both issues systematically.”

The researchers found that using a non-diagnostic approach to mental health called the Power Threat Meaning Framework, overcame some of the difficulties of comparing mental health outcomes across sectors and global regions, and could help organisations to model psychological wellbeing at work.

Read the full report: Psychological Wellbeing and Safety in a Global Context, A Rapid Evidence Assessment