14 could be peak age for believing in conspiracy theories 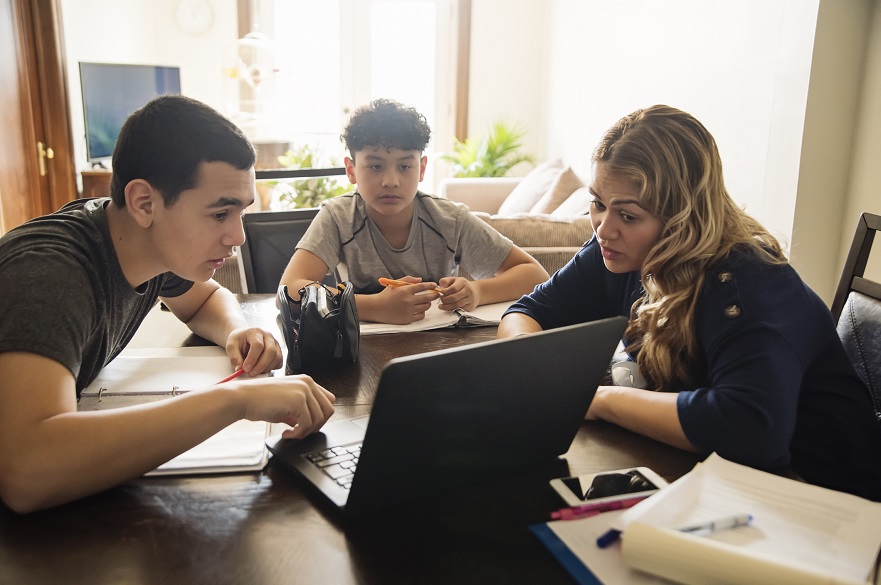 A study, led by Northumbria University and conducted by a team of psychologists from across the UK, has uncovered that belief in conspiracy theories flourishes in teenage years. More specifically, they found that 14 is the age adolescents are most likely to start believing in conspiracy theories, with beliefs remaining constant into early adulthood.

The findings were discovered using the first ever scientific measure of conspiracy beliefs suitable for analysing younger populations.

Previous research has demonstrated that conspiracy theories can affect people’s beliefs and behaviours in significant ways. For example, they can influence people’s views and decisions on important issues such as climate change and vaccinations.

With around 60% of British people believing in at least one conspiracy theory, understanding their popularity is important.

Despite their significance, however, all existing research on conspiracy theories has been conducted with adults, and research methods used to measure conspiracy beliefs have been designed only with adults in mind. To date, therefore, there has been a lack of knowledge about when and why conspiracy beliefs develop in young people, and how these beliefs change over time.

Academics worked with secondary school teachers to devise an initial list of 36 questions. The questions were then tested on a range of young people from schools across the UK through multiple studies, allowing the team to confirm a list of nine questions that effectively measure young people’s belief in conspiracy theories. The ACBQ includes statements such as “secret societies influence many political decisions” - participants completing the questionnaire are asked to respond to each statement on a scale from 1 (strongly disagree) to 7 (strongly agree). A higher mean score indicates a higher belief in conspiracy theories.

Dr Daniel Jolley said: “Our project has put the spotlight on young people’s conspiracy beliefs for the first time. As part of our scale construction, we uncovered initial evidence that paranoia and mistrust are associated with conspiracy beliefs in young populations. We also found that by the age of 14, conspiracy beliefs appeared to remain constant. Exploring the psychological antecedents and consequences of conspiracy thinking in younger populations is important and timely.”

Darel Cookson, Lecturer in Psychology at NTU’s School of Social Sciences, collected data from UK high schools and colleges for the study. She said: "Understanding belief in conspiracy theories is important and timely, but previous research had been only focused on adult populations. From developing the Adolescent Conspiracy Beliefs Questionnaire and testing this on young people, we are now able to explore the origins of conspiracy beliefs, and the predictors and consequences of these in adolescents."

Vanessa Cuthill, Director of Research at the British Academy, said: “The British Academy is proud to support research that helps deepen our understanding of people and society. High-quality, independent research in the humanities and social sciences points us towards new ways to think about our most pressing concerns. This study is a great example, providing us with new ways in which we can learn more about the origins of conspiracy beliefs and the impact social media and digital technology have on the lives of young people.”

A paper detailing the research has been published in the British Journal of Developmental Psychology.

14 could be peak age for believing in conspiracy theories