Pandemic impact on charities continues to be ‘uneven’ but funding challenges are on horizon, research shows

New research shows that the impact of the pandemic has been “uneven and unpredictable” on voluntary organisations and warns of projected declines in funding from all income sources in the next financial year. 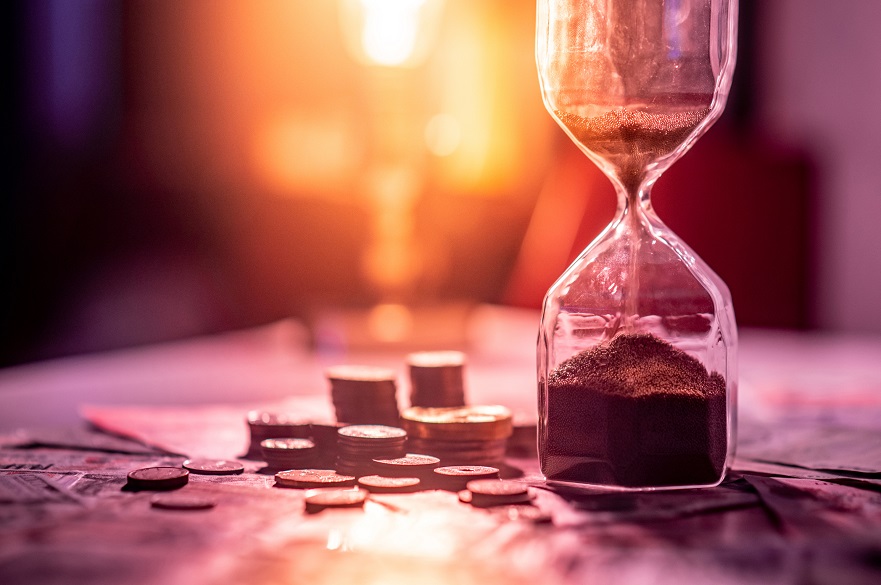 Many charities are concerned about a reduction in funding

Nearly 600 organisations[1] from across the UK responded to a survey for the fifth snapshot report in the Respond, Recover, Reset: The Voluntary Sector and Covid-19 project, which is the largest UK study exploring the impact of Covid-19 on the Voluntary, Community and Social Enterprise sector and led by Nottingham Trent University, the National Council for Voluntary Organisations (NCVO) and Sheffield Hallam University.

Respondents were asked to project changes to their income streams for the 2021/2022 financial year compared with the period before the pandemic. Overall grants income is expected to decline only slightly (average percentage change of -3%), despite concerns of voluntary organisations approaching a financial cliff edge as emergency grants expire at the end of this year. Further declines were projected for service delivery contracts (-7%), public donations (-8%), investments (-10%), other income sources (-13%) and trading activity (-17%). The government has established a roadmap out of lockdown. As we enter new phases, charities may be able to open shops, increase face-to-face service delivery and engage in other forms of trading. But these declines in income streams indicate that there will be an overall contraction of income for the sector in comparison to where the sector was pre-Covid.

Nearly a third (31%) of respondents have reported an increase in total income since last year, while 47% said income had dropped. And while 33% of respondents say their financial position had deteriorated over the past month, nearly half (48%) said it was unchanged, and 18% reported an improvement.

Alex Farrow, head of networks and influencing at NCVO, said: “The voluntary sector is huge, complex and diverse. This report outlines that Covid-19’s impact has been, and will continue to be, uneven and unpredictable across a sector already facing higher demands on its services.”

“While many organisations have been able to build up reserves, half of organisations are using them to cover day to day costs. The expected downturn in income - even for those organisations seeing only marginal declines - is worrying not just for the charities and groups involved, but for the lives and communities that they serve.”

Daniel King, Professor of Organisational Behaviour at Nottingham Trent University, said: “We continue to see major challenges across the sector, with overall income expected to fall in all areas in comparison to the financial year before the pandemic. However, the extent of this impact varies a lot depending on the size, location and type of organisation. Even as restrictions are lifted our results show that organisations are concerned that their income will still be impacted, particularly around trading and investments, meaning that many organisations will still be vulnerable and struggle to cope in the new financial year.”

Among other findings, the Barometer shows:

[1] A total of 590 voluntary, community and social enterprise sector organisations from all four nations of the UK, of whom 72% were registered charities and 68% employ paid staff.

Pandemic impact on charities continues to be ‘uneven’ but funding challenges are on horizon, research shows