A new study has show that children with Developmental Language Disorder (DLD) can be helped to spell more accurately through the use of clues. 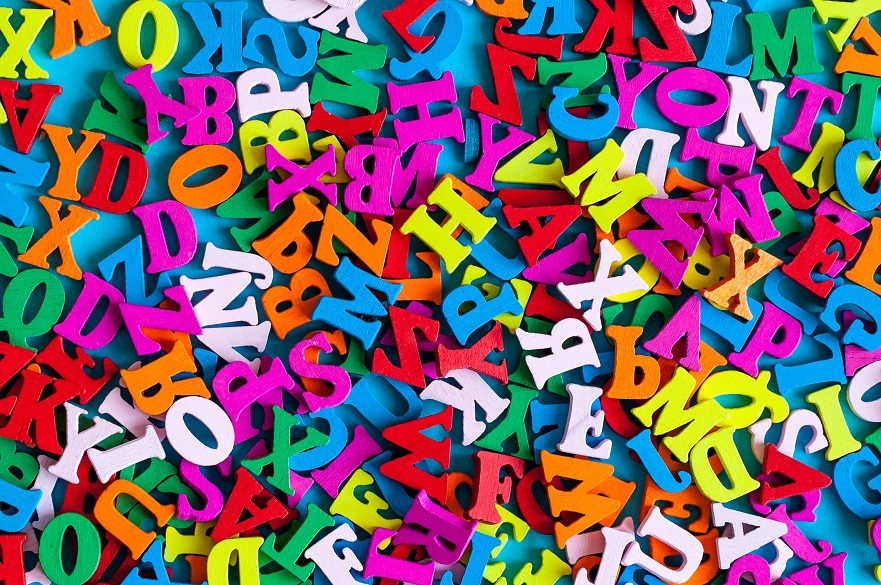 Developmental Language Disorder affects up to 7% of the population

Learning the spelling conventions of English – English orthography – which often does not map clearly to spoken English, is an area that many children find challenging as they progress through school.

Previous research has shown that children with DLD, which affects up to 7% of the population, make different patterns of spelling errors compared to peers and often have considerable difficulty with accurate spelling.

Funded by a Leverhulme Trust Research Project Grant, research led by Dr Rebecca Larkin and Dr Gareth Williams at Nottingham Trent University (NTU), asked children with DLD and both chronologically age-matched and language age-matched peers to take part in a series of language and spelling activities. More than 110 participants between the ages of 5 and 11 years took part.

For the specific task, participants were first provided with a spoken sentence containing the target word, for context. They were then asked to decide which of two items on the left and right sides of the screen was spelled correctly. In each trial, one item was a real word, e.g. “ghost”, and the other was a pseudo-word that contained similar orthographic features to the real word, e.g. “goast”.

In the general orthographic knowledge task, participants were asked to identify which, of two pseudo-words that were homophones of each other - such as “zame” / “zaym” - more closely resembled a real word in English.

Children also took part in activities where they were provided with orthographic clues to help with making spelling attempts. A three-part experimental spelling task required the participants to make hand-written spelling attempts with pencil and paper. These were attempts to spell pseudo-words: made-up words that followed English language conventions.

In these exercises, children only heard the target pseudo-word to spell, for example, “tave”, which has an ending similar to “have”. Then in the orthographic clue word condition, children saw the word “save” and then heard the pseudoword they were asked to spell - “tave”, which had an ending that sounded similar to “have” – the written clue followed the spelling rules but sounded different.

Dr Rebecca Larkin, Deputy Head of Psychology at NTU’s School of Social Sciences, said: “These findings help us better understand the range of knowledge that children with Developmental Language Disorder can employ in making spelling attempts. This helps inform targeted interventions and support for children in the future.”

Co-researcher, Dr Gareth Williams, said: “Involving participants who were matched for their chronological age as well as their language age helped us to make careful statistical comparisons between the different groups and the children with DLD.

“The study provides an important contribution to the field’s understanding of spelling development. Our findings point to an area of spelling knowledge, in children with DLD, that we can focus on, namely knowledge of the spelling conventions of specific words.

“This can help guide educators to draw on existing teaching materials that support children with DLD to learn about the spelling conventions of English. The study also offers an approach to develop interventions using clue words. The clue words support children’s existing general orthographic knowledge to help them spell novel words.”

The research has been published in the Journal of Speech and Language Hearing Research.