Lawyers who use the word ‘respect’ when speaking to opponents in court may ironically be indicating the very opposite kind of sentiment, a new study by Nottingham Trent University and De Montfort University has found. 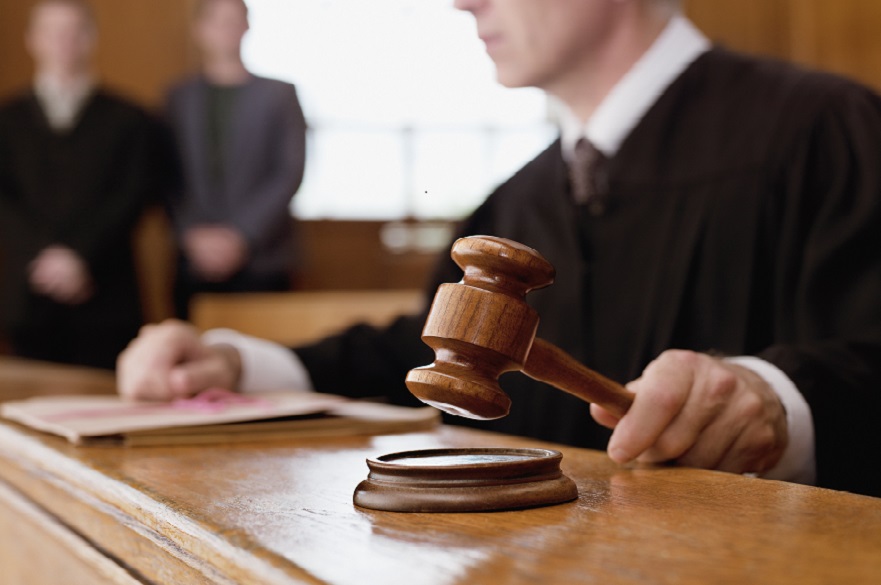 Lawyers who use the word ‘respect’ when speaking to opponents in court may ironically be indicating the very opposite kind of sentiment, a new study has found.

The study, published in the Journal of Pragmatics, was undertaken to gauge further understanding of legal proceedings, as the use of the words ‘respect, respectfully and respectful’ is a key way that lawyers remain within the code of conduct during heated discussion.

But the study has shown that advocates’ use of the word can indicate disrespect and undermine the professional competence of other lawyers. 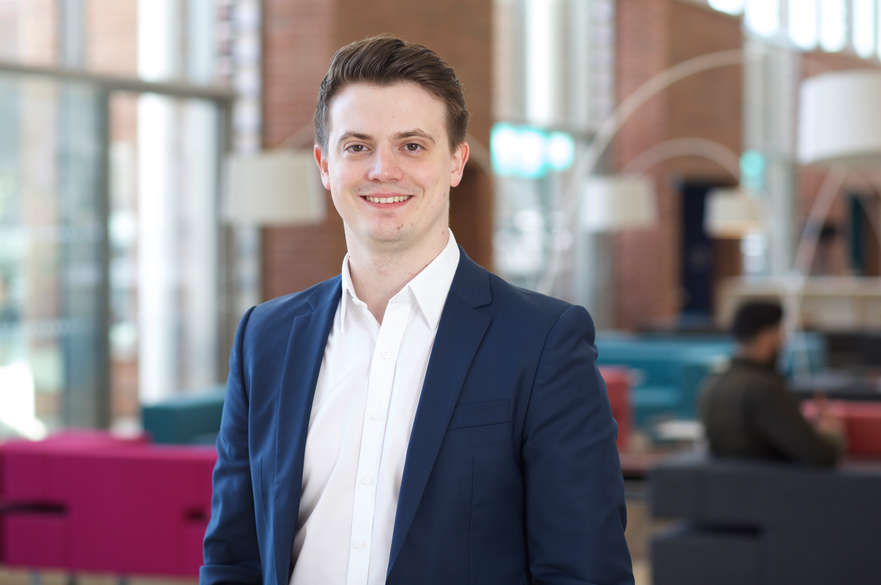 Principal investigator Dr David Wright, an expert in forensic linguistics from Nottingham Trent University’s School of Arts and Humanities, said: “The word ‘respect’ is used so frequently in the legal profession that it has developed a cultural significance around it, but when it is used in context it can be open to a variety of interpretations.

“Lord Neuberger said in 2016 that ‘when the judge makes what the advocate thinks is a stupid point, the advocate will often begin his answer with the words, My Lord, with great respect…’

“Similarly, a legal news website carried an article titled ‘How to speak lawyer’ in which readers were told that the phrase ‘with the greatest respect' is to be translated as ‘you are a total idiot’.

“There’s also an underlying logic that the greater the number of times ‘respect’ is used between an advocate and judge is an indicator of the increasing number of concerns in the mind of the judge.

“So, the word ‘respect’ has a well-established and implicit institutional meaning, and when used in context, has a range of quite different interpretations.”

The research – which included an analysis of an appeals court hearing - found that ‘respect’ is mostly used with genuine intent by lawyers when they disagree with judges, as a way to prevent them from appearing to undermine the judge’s status.

But the study also found that when used between opposing barristers, ‘respect’ can attack their opponent’s levels of competence.

Co-investigator Jeremy Robson, senior law lecturer at De Montfort University, said: “It’s important to understand the use of the word ‘respect’ as it is used differently in different power dynamics in court, which underpin the rule of law.

“The word ‘respect’ can mitigate disagreement between barristers and judges, and in doing so the advocate acknowledges that they themselves are in no place to tell the court how to do its job.

“But it can also be a key element of language that obscures courtroom protocol for those outside of the profession. When it is used between barristers only, it can exacerbate and intensify disagreement.

“Lawyers can use ‘respect’ to appear polite on the surface, but it can also amplify attacks on their opposition to make them lose face professionally.”