Technology inspired by love-bites can increase the diameter of veins by up to a third and cut the number of botched injections on the NHS, say researchers. 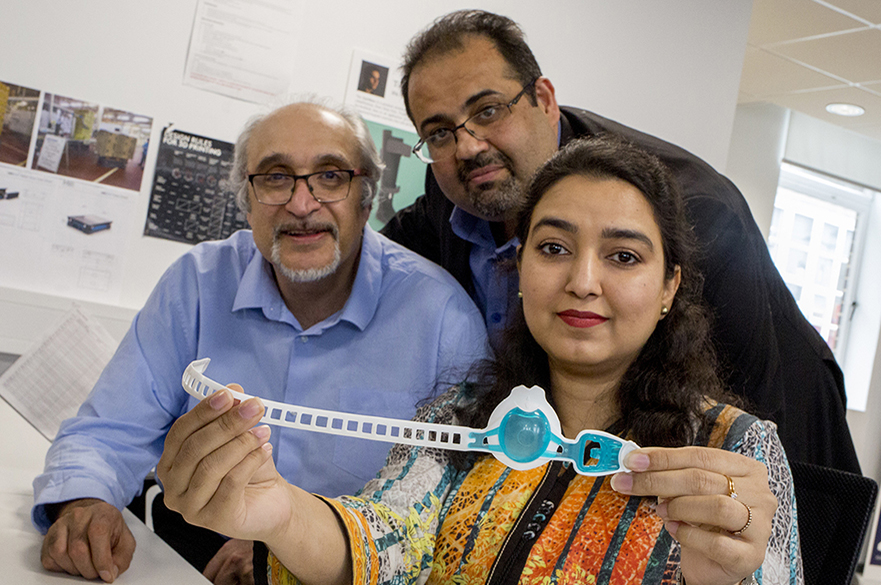 Technology inspired by love-bites can increase the diameter of veins by up to a third and cut the number of botched injections on the NHS, say researchers.

Developed by Olberon Medical Innovations with support from Nottingham Trent University, it is based on a tourniquet that includes a manual pumping dome to create suction.

The suction draws blood to the local area which increase the size of veins, making them easier to locate.

The temperature of blood also increases in the local area, which allows for the use of infrared cameras to help identify hard to spot veins.

Each year 30 million cannulations are performed on the NHS and up to a third fail first time, say the researchers. For children the figure is around 50 per cent, they add. After two failed attempts, a doctor is called.

Named Vacuderm, the technology has just become available on the open market and aims to improve the psychological experience for patients. The researchers say the technology will also reduce waste and save money and time for the NHS.

Professor Amin Al-Habaibeh, a professor in intelligent engineering systems, in the university’s School of Architecture Design and the Built Environment, said: “Veins can be especially hard to find in people who have poor or no visible veins and in certain groups of people such as children and older people.

“If a clinician has to try several times to find a vein, it can be traumatic for both the practitioner and patient.

“But this simple technology, which works on a similar basis to a love-bite, could help reduce the number of botched injections significantly by making veins more prominent and easier to find.”

Dr Arash Bakhtyari, chief executive officer of Olberon Medical Innovations, said: “The Vacuderm was developed because patients had bad experiences with needle insertion and this study shows that the Vacuderm is likely to help with this.”