Residents living in areas covered by Neighbourhood Watch can expect to experience 11% fewer crimes, according to research by Nottingham Trent University (NTU). 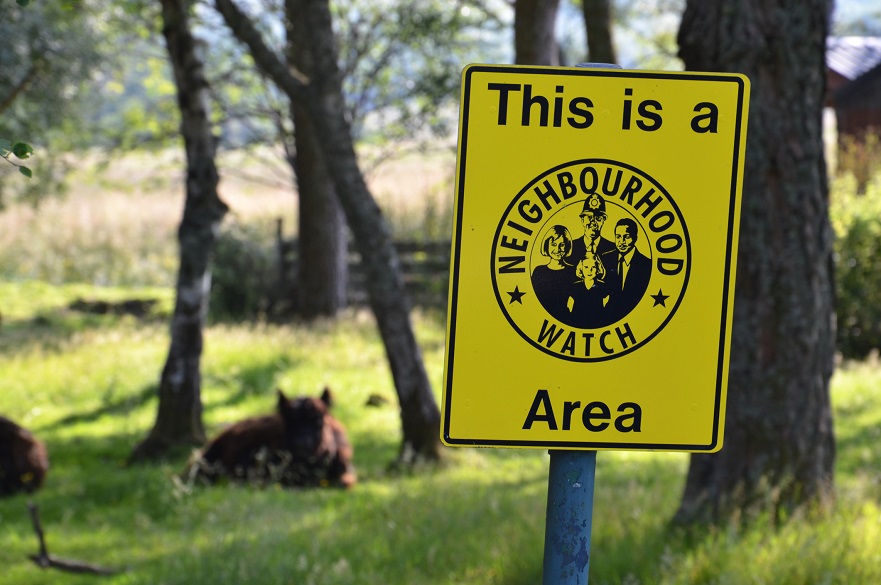 Burglaries have fallen faster in Neighbourhood Watch areas than others

Since the mid-1990s, there has been a significant drop in burglaries according to the Crime Survey for England and Wales. During this period, the research by NTU reveals that burglaries have fallen faster in Neighbourhood Watch areas than others with otherwise identical household and area profiles.

These findings also suggest that vulnerable social groups, including lone parents, social renters and people living in flats and maisonettes, who live within a Neighbourhood Watch area are more protected than others.

“If you’re worried about crime in your area or just want to get to know your neighbours a bit better, starting a Neighbourhood Watch could be the perfect project for you. Our website offers a wealth of advice, guidance and help for anyone considering this."

The news was revealed as part of national Neighbourhood Watch Week, which aims to present a more rounded view of the world-famous movement using the hashtag: #MoreThanYouExpect