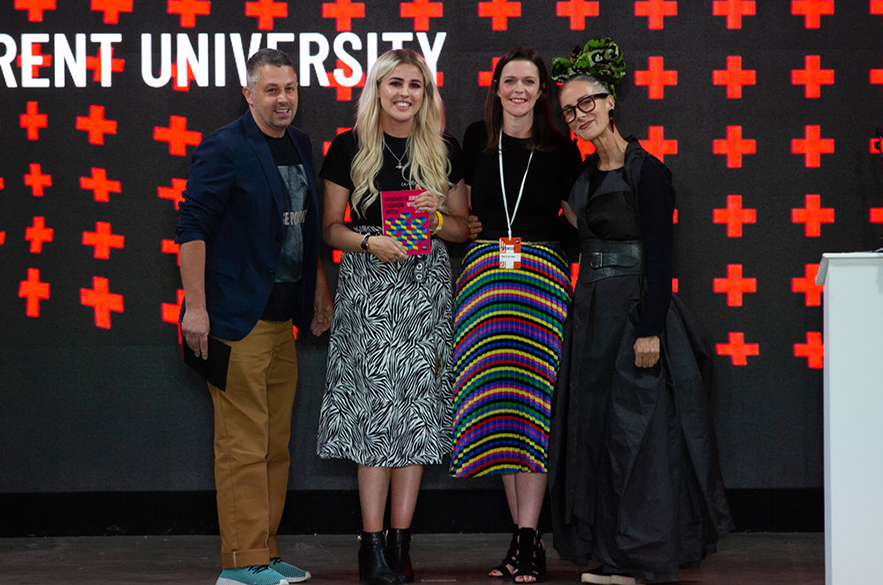 The 22-year-old will now embark on a one year paid placement at Tu, where she will receive expert mentoring and develop her final year collection into a range that will be available to buy in Tu stores nationwide.

Michaella, from Northampton, said: “It’s an amazing opportunity and I really didn’t expect to win, as there were so many other amazing people that applied. I’m still in shock that I won, but I’m so happy!”

Her award was judged by Toni Salters-Warner, Womenswear Designer at Tu, Aimi Williams-Smith, Menswear and Childrenswear Design Manager at Tu, along with design duo Catherine Teatum and Rob Jones, and designer twins Tamara and Natasha from Tata Naka. 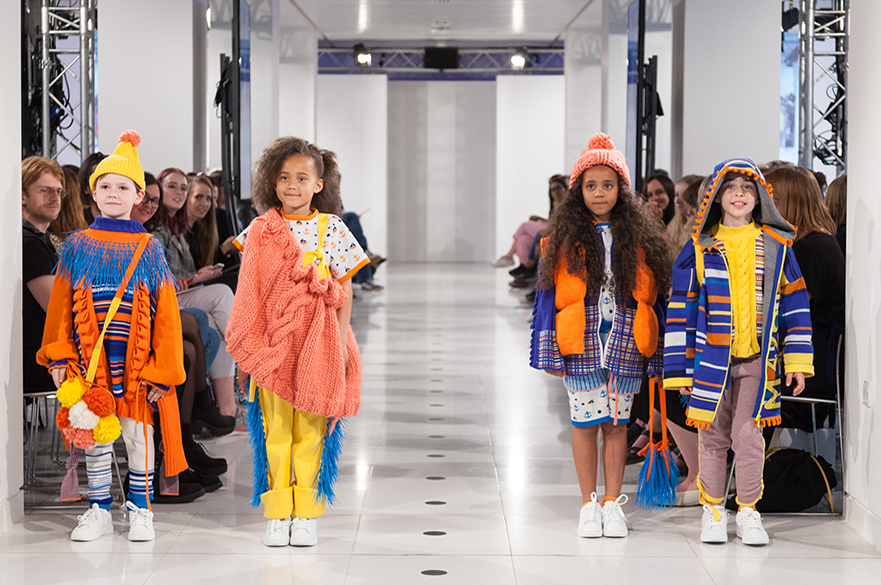 Many other NTU students were also shortlisted for top awards at Graduate Fashion Week.

Menswear collections by BA (Hons) Fashion Design students Savannah Smith and Kerstyn Xin Zhao were selected for the Gala Show, representing the strongest collections from across all participating universities, as decided by the Graduate Fashion Week judging panel.

Professor Amanda Briggs-Goode, Head of Fashion, Textiles and Knitwear Design at Nottingham Trent University, said: “There are people at Graduate Fashion Week, from both global and UK-based companies, who are looking for graduates to give them opportunities.

“It’s really important for our students to be at Graduate Fashion Week, to experience the ambiance and atmosphere, and to have the opportunity to talk to future employers and learn more about the industry they want to go in.”