OPINION: Use the Prerogative at your peril - warnings from the past

Professor Martyn Bennett provides his thoughts and insight into the prorogation of parliament. 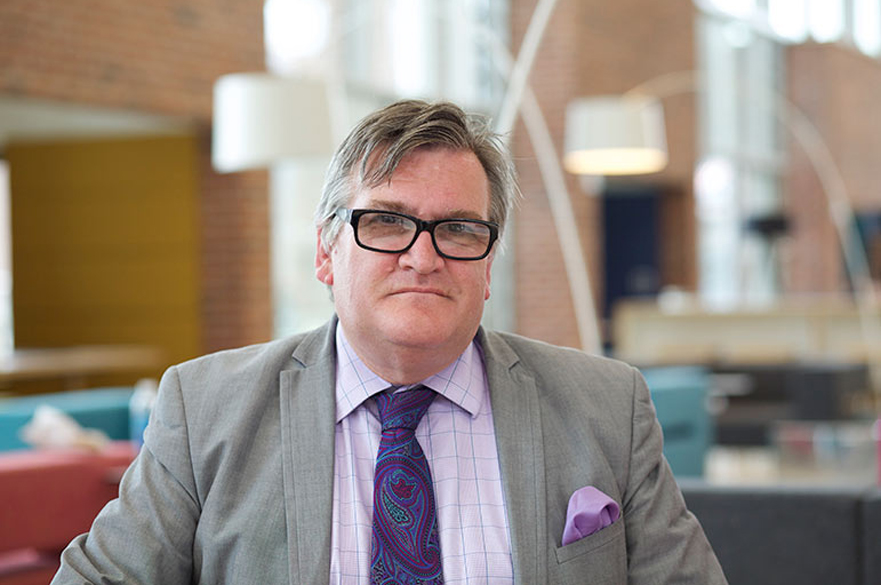 Sir John Major and more recently Gina Miller have both made public their determination to prevent the prorogation of parliament. They raised the possibility of going to court if the prime minister, about to be foisted upon us by the numerically insignificant Tory party membership, attempts to prorogue parliament in order to drive through a No Deal Brexit. This will not be the first time that Ms Miller has vowed to take head-on the residual monarchical powers which still lurk behind the scenes of our presumed democratic system. In early 2017 Ms Miller successfully won the backing of the Supreme Court to ensure that the prime minister could not use such powers to create a deal with the EU which did not require democratic approval. Yet again however, such residual powers have been mooted as a means by which to drive through the already disastrous departure from the EU. Ms Miller’s court success led directly to the impasse in parliament and it is debateable whether this was, or was not, an intended consequence.

The use of these prerogative powers, once exercised by a monarch to ‘get around’ the tiresome practices of a democratic purpose, have never been effectively repealed. They lurk behind the scenes until such an occasion as this and now reside in the hands of the executive. However, monarchs were enjoined to understand that they were used, even in the past, with extreme caution. When they were not, they could inspire dramatic and revolutionary reactions.

In March 1629, Charles I grew tired of a parliament which would not support financially, or otherwise, his disastrous and expensive foreign policy errors and ordered the dissolution of parliament. The MPs were so incensed when Speaker Sir John Finch announced the closure of the session, they promptly left their seats and sat on him. Holding him in the chair meant that he could not rise from his seat, and thus close the house. Whilst he writhed under at least five members, the MPs passed a series of motions condemning the king’s policies. Charles’s reaction was manifold. Five prominent MPs were imprisoned and the Westminster parliament remained closed until 1640. However, during that time anger did not abate and the crushing of monarchical power in 1640-1642 was at least in part a direct consequence of the actions of that tumultuous day.

Whilst there had been a fairly well managed meeting of the Scottish Parliament (known as the Estates) in 1633, the king’s high-handed religious and other policies inspired a radical reaction. The Scots also rejected the king’s use of executive power in November 1638. In the General Assembly of the Kirk there was a real attempt to reverse decades of monarchical interference in the Scottish Church. The king’s reaction, as in 1629 was to curtail the session. This time his representative, the Marquis of Hamilton, tried to close the assembly by leaving the chamber. The door was locked against him: the key hidden. This time the meeting did not end: the king’s powers were severely dented.

When the Westminster parliament again met, it was because the Scottish crisis had led to two wars, both of which the king’s extra-parliamentary government lost and was thus bankrupt. Despite using his prerogative powers to close the first parliament of 1640 after just three weeks, the king’s predicament became worse. With Charles on the back-foot he was forced to acquiesce, at least temporarily. Parliament recognised this and passed two acts to prevent a re-run of the earlier parliament. The Triennial Act of February 1641 ended the monarch’s role in the summoning of parliaments: they would meet every three years whether a monarch wanted one or not. The second was passed in May 1641. This act made it impossible for the king to use his prerogative power to prorogue or close parliament permanently. By this time, in Edinburgh the Estates had already done the same thing. These important actions precipitated King Charles’s decision to pursue extra parliamentary plots to regain power, but to no avail: everything he tried failed. With the breakdown in trust between parliament and the executive, revolution followed and the monarchy fell a few years later. There is a worrying relationship between the use of such powers and a breakdown in government.

It was not only in the British revolutionary period when the threat to elected houses from prerogative powers resulted in drastic actions. It was clear by June in 1789 that the Etat Generaux, which was the first one to have been assembled since 1614, was not going to be controlled by the government executive. Under the pretext of renovation works to the assembly building, King Louis XVI tried to prevent them from sitting. Members moved to a nearby tennis court and took an oath to stay together. Although this predated the climactic seizure of the Bastille the following month, the decision to remain in session effectively limited the king’s power and sealed the fate of the French monarchy. It could be said that Tennis Court Oath was the real beginning of the French Revolution.

At the end of last week some MPs were suggesting that they, like their 1629 predecessors would remain defiantly in their seats if the prime minister decided to prorogue the house. Between 1629 and 1642 the position of the Speaker changed dramatically. In 1629 Sir John Finch saw himself, and was seen by Charles, as the representative of the king in the Commons. His successor William Lenthall saw it differently; he as he said directly to the king, ‘had neither eyes to see nor tongue to speak in this place but as the house is pleased to direct me, whose servant I am’.  It is expected by some members of the Commons that Lenthall’s position has been inherited by John Bercow. A few days ago it was implied that he would not have to be sat upon, if there was an order to close the house: he would remain seated voluntarily.

It can be argued that even the threat of prorogation will generate counter measures which may have unintended consequences. Both the French and British reactions to the use of monarchical power led to violence in the streets and then on to far more radical actions than those expected initially: in all cases the outcome was violent revolution and/or civil war.

OPINION: Use the Prerogative at your peril - warnings from the past