Age and anxiety linked to problematic social networking use

Younger people, those in a relationship and people with symptoms of anxiety are more likely to experience problematic social media use, according to a new study by Nottingham Trent University (NTU). 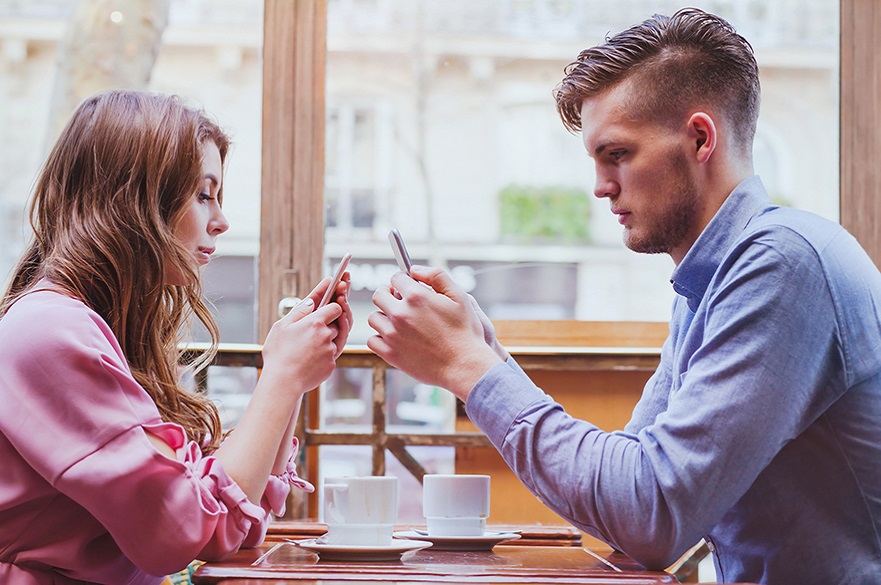 More than 630 people from across the globe responded to the online survey, led by psychologist Dr Zaheer Hussain in conjunction with Distinguished Professor Mark Griffiths from NTU’s School of Social Sciences.

The findings showed that anxiety, depression and ADHD were particularly linked to social media ‘addiction’.

Dr Hussain said: “While we can’t say 100% that these conditions are directly related to problematic use, because the survey required people to self-report, constantly checking newsfeeds, messaging, chatting, watching videos, sharing and posting pictures can exacerbate symptoms of psychiatric disorders. These distracting activities can co-occur with other behaviours such as short-term attention, restlessness, forgetfulness, impulsiveness and decreased ability to retain information. These behaviours are symptoms of ADHD that can lead to issues in academic, home and recreational settings.”

Along with respondents reporting poor quality of sleep, there were also correlations between age and being in a relationship and problematic use.

Dr Hussain added: “The reasons for these associations may be related to the nature of the apps being used. They encourage users to regularly check their news feed, view notifications, update profiles, view pictures, etc. and this may lead to anxiety amongst users. In relation to age, those who are younger tend to be the first people to use new apps, they also often have more time or flexible lives so can spend more time online. In terms of the associations between problematic social media use and poor sleep quality; social media may be encouraging people to increase usage later into the night which can then impact on sleep.

The study raises the question of appropriate interventions to support users, such as encouraging the practice of mindfulness and the use of screen time and wellbeing apps

The Associations between Problematic Social Networking Site Use and Sleep Quality, Attention-Deficit Hyperactivity Disorder, Depression, Anxiety and Stress has been published in the International Journal of Mental Health and Addiction and is available to view online.

Age and anxiety linked to problematic social networking use