Foster carers need more support to combat stress and burnout, according to the findings of a study by psychologists at Nottingham Trent University (NTU). 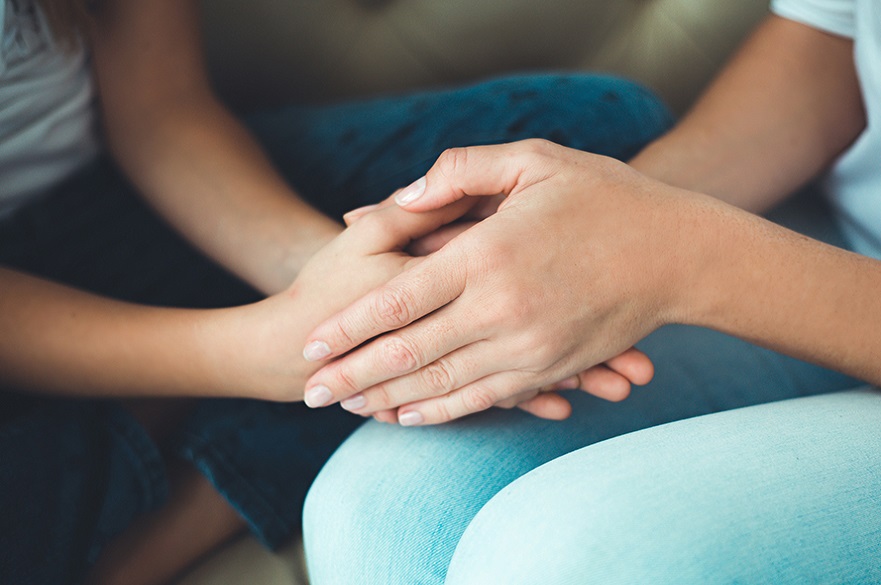 The research explored secondary traumatic stress (STS), which can be caused by the impact of supporting people who have experienced traumatic events, and burnout as two factors that can severely affect wellbeing.

More than 180 foster carers took part in a survey on levels of STS and burnout in their role. Protective factors were also assessed including compassion satisfaction - the positive experience of their work - empathy, resilience and self-care.

Findings showed that foster carers experience higher than average STS, suggesting they are affected by exposure to the trauma stories of their foster children. They also demonstrated high levels of burnout, which made a direct contribution to their STS. In addition, more than 75% of respondents reported instances of primary trauma - harm or threat of harm to themselves or their family within the context of the role.

Kay Bridger, lead author of the study and PhD researcher at NTU’s School of Social Sciences, said: “Foster carers are increasingly in demand to offer a caring home to children and young people who have experienced the breakdown of their own home or who have been maltreated.

“Our study showed that many foster carers remain motivated despite stress, but for this caring role to be maintained their wellbeing needs to be taken care of. It can be a stressful role for many reasons, including behavioural issues of the children, but there has been little consideration of STS as an additional factor.

“The role of foster carers is very different to other helping professionals because it is home based, and so they have much less ability to set boundaries about when the role affects them, unlike nurses or social workers for instance who can draw a line under their work somewhat more easily.”

Self-care was found to affect STS outcomes, with the main forms of self-care mentioned by those surveyed including spending time with others, exercise and support, suggesting that foster carers would benefit from more assistance in building up resources which help them to withstand the stress of the role.

Kay added: “There are a number of recommendations which come from these findings. As well as capturing and monitoring primary trauma in the role, foster carers should be educated on the existence of secondary traumatic stress so they can recognise when they may need additional support.

“Importantly, burnout should be recognised as another role-related risk to wellbeing. In tackling this, there is no one size fits all approach to self-care, but rather training which helps foster carers identify how they maintain their own wellbeing, then creating policies which allow them time to pursue this, is an ideal approach.”

The research, Secondary Traumatic Stress in Foster Carers: Risk Factors and Implications for Intervention, has been published in the Journal of Child and Family Studies. It was carried out by Kay Bridger in conjunction with NTU Psychology colleagues, Dr Jens Binder and Dr Blerina Kellezi.