The first Nottingham Apprenticeship Conference is to be hosted by Nottingham Trent University (NTU) to support businesses interested in employing an apprentice. 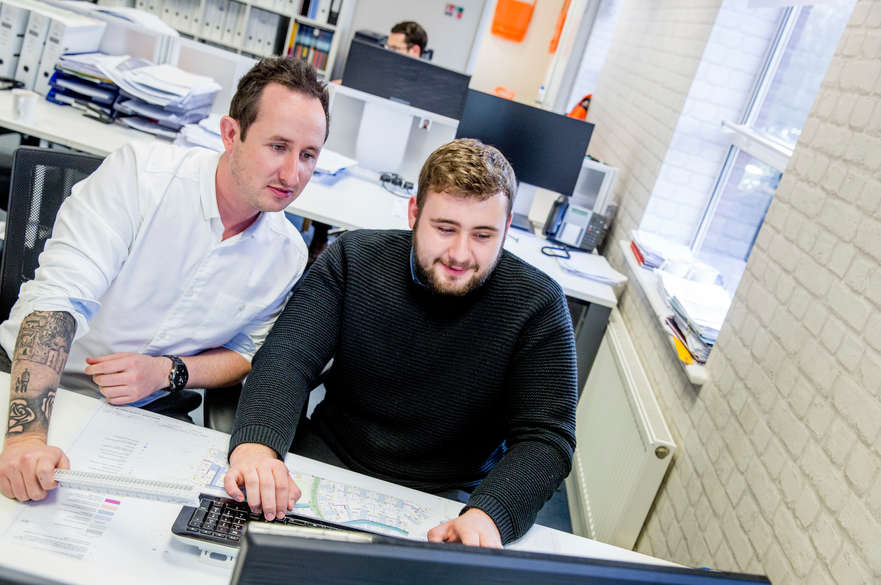 NTU offers a range of higher and degree apprenticeships

As part of National Apprenticeship Week, the event at Trent Bridge Cricket Ground on Thursday 6 February is being run in conjunction with Nottingham College and Nottingham Jobs and will bring together businesses from across all sectors and industries.

Attendees will receive practical advice and guidance on how to access the tangible benefits apprenticeships can bring to a business, as well as information on funding and the apprenticeships on offer in the local area.

Sir John Peace, currently Chairman of the Midlands Engine Partnership and Midlands Connect, will give a keynote speech on The Future of Nottingham, which will be followed by industry specific roundtable discussions with employers, apprenticeship providers and apprentices.

NTU offers a range of higher and degree apprenticeships and works with companies of all sizes, including Realm Projects, a Mansfield-based commercial joinery specialist company.

Realm Projects co-founder and director, Graeme Blakey, approached NTU to help get new talent through the door. He said: ““The apprentices we’ve taken in the past have been bench joinery, so this was the first time we’d considered an apprenticeship for an office-based role.

“As an SME we often find that graduates or young people have the impression that they have to get experience or training with a really big company and don’t realise the wider opportunities that are available to them by joining a smaller business.

“Many of our previous joinery apprentices have developed their career here and have progressed into technical draughting and project management roles, so there are lots of opportunities to progress here.”

Sam Hickling started his five-year apprenticeship with Realm Projects in September 2019. He said: “I would very strongly recommend doing an apprenticeship. After completing my A-levels, I decided that I wanted to prioritise working over further study, but this is an opportunity to do both.

“When working, you retain the information you learn a lot better as you can actually put it into practice.”

Head of Apprenticeships at NTU, Fliss Miller, said: “Apprenticeships can help to diversify a workforce and offer real opportunities to grow a business. This event brings together, for the first time, major organisations involved in apprenticeships in Nottingham to support those wishing to explore the benefits.”

NTU is also hosting a Meet the Employer event on Wednesday 5 February where potential higher and degree apprentices can meet employers across a variety of sectors and industries keen to recruit new talent through an apprenticeship at NTU.

The Nottingham Apprenticeship Conference is part-funded by the European Social Fund (ESF).