Nottingham’s two world-class universities have launched a pioneering collaboration to help change the lives of local people for the better, as independent research reveals that every 22 seconds someone in Nottingham interacts with one of the city’s universities. 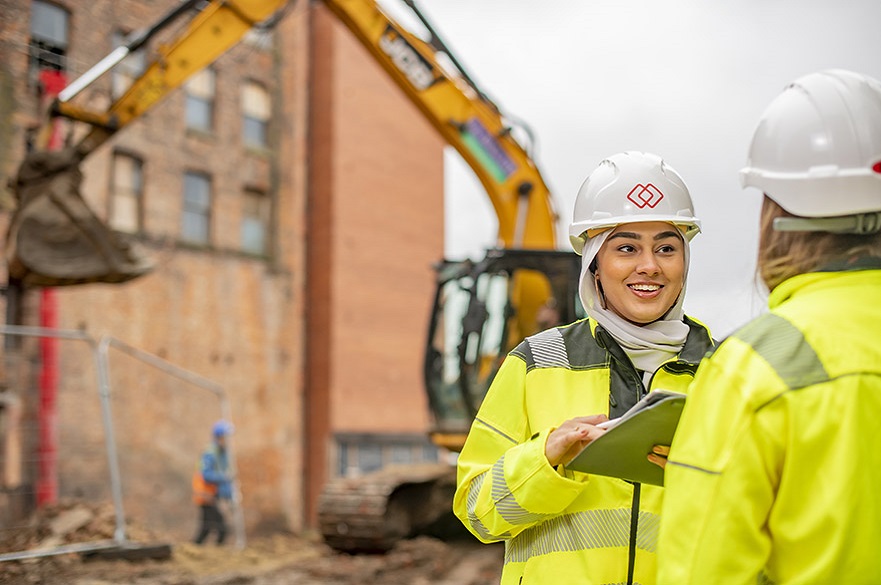 There are currently 5,985 students from Nottinghamshire studying at the two universities

The ambition of the universities is to work with local partners to design and deliver programmes around five themes, which will create transformative change for the people of Nottingham and Nottinghamshire.

Independent analysis as part of Universities for Nottingham has revealed the scale of the combined social and economic impact of the universities.

For example, through their activities and supply chains, they add £1.1 billion to the economy in Nottingham and £3.8billion to the UK economy every year. That impact supports 25,000 jobs across Nottingham and Nottinghamshire. Together, the universities would be the third largest employer in the region.

Each year, the universities work with around 35,000 young people from 150 schools across Nottingham and Nottinghamshire. This academic year they will spend £33million on activities to get more people into university and support them whilst there.

Ahead of the launch, the universities heard from some of the children, young people, creatives, businesses, innovators, patients and policymakers who have benefited from their interactions with the institutions.

Olivia Swift, Founder of Lotus Maternity Ltd, a business supported by innovation programmes at both universities, said: “There’s so much support for businesses like mine at the universities – from help with website development to fashion branding and marketing. I’m proud to be a Nottingham business through and through.”

Abdulhameed Elgareidi, a member of the Laureus Sport for Good Programme run by volunteers from both universities, added: “I really enjoy working with the university students because they teach us new things and sometimes we get to teach them new things.” 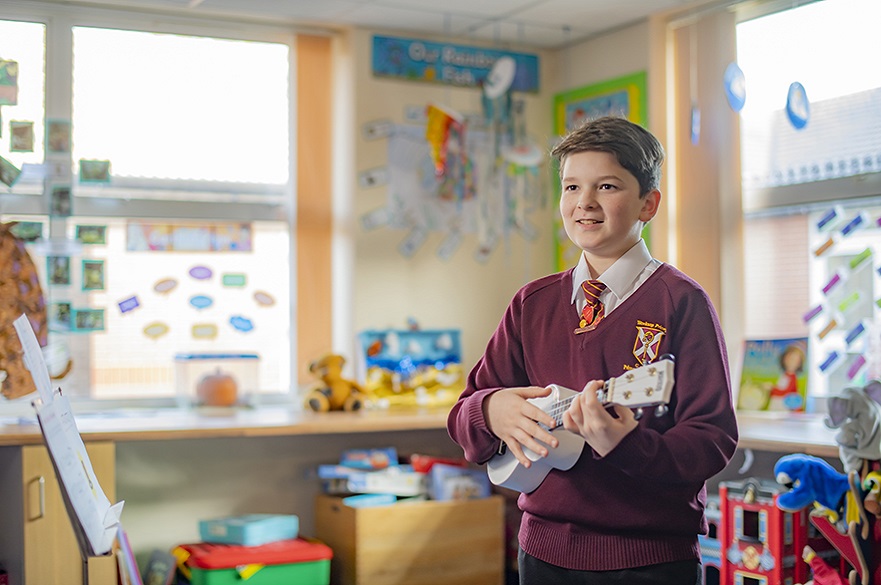 Together, we work with around 35,000 young people from 150 schools across Nottingham and Nottinghamshire each year

A separate exercise mapped the areas of work which were complementary, showing where there was greatest potential for more strategic collaboration and helping to shape the five focus areas.

Professor Edward Peck, President and Vice-Chancellor, Nottingham Trent University, said: “As the Vice-Chancellors of Nottingham’s Universities, we agreed to commence the Universities for Nottingham project because, while both our institutions were making a significant individual contribution to the region, we recognised the potential for further collaboration.”

Professor Shearer West, President and Vice-Chancellor, University of Nottingham, said: “Once we started investigating the potential to deliver projects in the local area, the sheer scale and number of opportunities was striking.

“We want to get the message across that our institutions are not solely for the researchers, teachers, staff and students who work here. We want to say clearly to the people, communities and businesses with whom we share a common place, that we are also your universities, the Universities for Nottingham.”

The universities launched the project at Nottingham’s BioCity in front of an audience of civic leaders, businesses and community organisations as they set out to achieve their aim of creating the first Universities for Nottingham Civic Agreement later this year. The agreement will help establish a programme of collectively agreed and publicly shared projects between the universities and partners, which will create transformative change for the area.

The initiative draws from the recommendations of the UPP Foundation Civic University Commission which looked at how universities can most successfully serve their place in the 21st century.

Sajeeda Rose, CEO, D2N2 Local Enterprise Partnership, said:“The Universities for Nottingham initiative will make a real difference for the people and places of Nottingham and Nottinghamshire through collaborative and transformative change that will shape our region over the coming years.

“This unique opportunity will allow D2N2 to work in collaboration with the Universities for Nottingham alongside other local partners from across the private and public sectors on a joint programme of initiatives and activity to unlock our regions potential, grow our economy and help our local communities to thrive.

“As we enter a new industrial revolution, our shared objectives will ensure we can drive revolutionary change and innovation and harness our efforts to increase our levels of R & D, productivity and skills.”

Councillor David Mellen, Leader of Nottingham City Council, said: “I’m delighted to be taking part in the event on Monday, which will be a positive way to discuss how we can work together even more closely in the future.

“We already know the impact that our two world-class universities have on Nottingham, be it the cultural and economic benefits their students bring, or the employment opportunities for thousands of local people.

“This event gives us the opportunity to talk about how partners across different organisations can collaborate on projects for the wider benefit of the city.”