Scientists have developed a new magnetic resonance (MR) system which could be used to more effectively identify pregnant women at high-risk of pre-eclampsia. 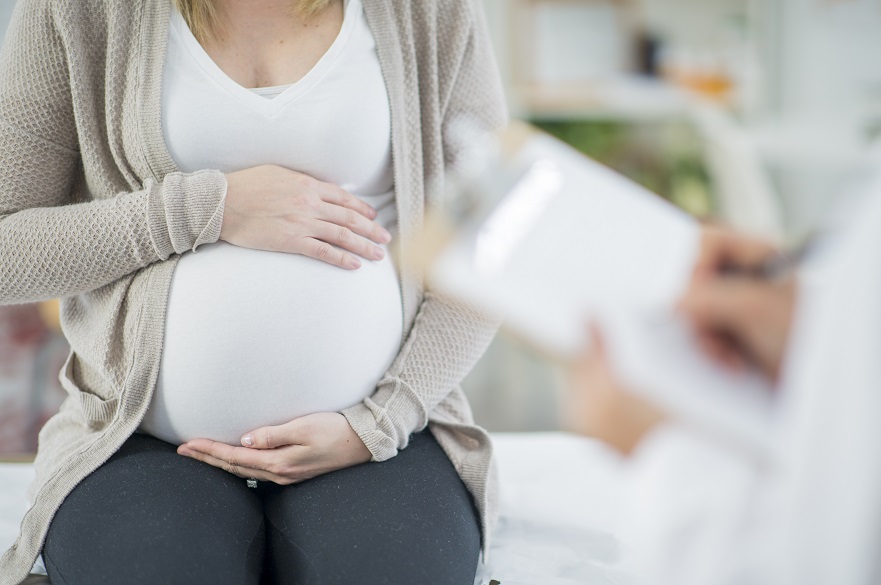 Pre-eclampsia is a disorder of the placenta which occurs during pregnancy and which can lead to serious complications for the mother and baby if not monitored and treated.

A team at Nottingham Trent University has found a way to use MR to examine a very small region within the placenta which could identify any issues before symptoms appear.

Because magnetic resonance imaging (MRI) scans are very expensive and existing equipment is over-utilised, they are not carried out routinely for this purpose. And while ultrasound imaging is used at several points during pregnancy, it is not capable of early detection of pre-eclampsia.

The new system works at a much lower magnetic field than clinical MRI scanners and, as it does not make a full image, would be far less expensive to purchase and run.

The researchers say that, while the work is at an early stage, it has the potential to made into an ‘add-on’ to conventional ultrasound machines and they hope that it could become a standard part of the routine anomaly scan in the future.

The MR system measures a property called the ‘transverse relaxation time’ of the placenta. This decreases throughout normal pregnancy and for cases of pre-eclampsia decrease even more rapidly, providing an early indication of disease.

The work, reported in the journal Applied Sciences, has involved investigating samples of different molecular weight silicone oils, which have the same transverse relaxtion times as placenta.

Mild pre-eclampsia affects up to six percent of pregnancies and severe cases develop in about one to two percent. Risks include having diabetes or kidney disease before pregnancy, having a family history of the condition, being over 40 years old, expecting multiple babies and having a BMI of 35 or over.

Pre-eclampsia results in high blood pressure and a protein in the urine, increasing the risk to mother and baby. It can lead to a variety of symptoms including swelling of the feet, ankles, face and hands, severe headaches and vision problems. It can also lead to restrictions in the baby’s growth.

“The earlier it is diagnosed and monitored, the better the outlook for both mother and baby,” said lead researcher Dr Rob Morris, a physicist in Nottingham Trent University’s School of Science and Technology.

He said: “MRI scans are notoriously expensive and so are not carried out routinely. Ultrasound imaging provides a technique that is capable of locating the placenta with ease and will be used in combination with our system.”

“Our method would offer a low-cost alternative, capable of measuring transverse relaxation in the placenta and could provide an early prediction of mothers at high risk of pre-eclampsia who could then be closely monitored.”

The work has been carried out as part of a PhD project by Najlaa Almazrouei, who is currently on study release from her role as a Senior Medical Physicist for the Dubai Health Authority.