A new study has revealed that strong family bonds are vital in coping with the distress and challenges of extreme life events but supporting each other through tough times can also lead to collective suffering. 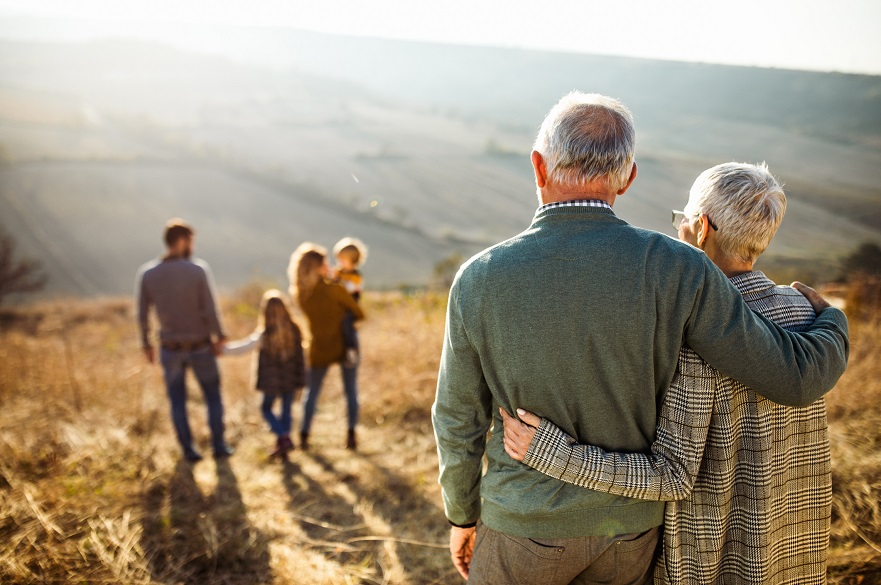 Being part of a close family can help trauma survivors to build resilience, but it can also lead to a sense of injustice felt across the generations

Social psychologists at Nottingham Trent University (NTU) conducted in-depth interviews with survivors of the Albanian dictatorship (1945-1991) and their descendants, revealing how people draw on family support to cope with extreme distress and uncertainty over time, especially relevant in the context of the COVID-19 pandemic.

Individuals who suffered the most under the dictatorship were selected to take part in the study, including those who were imprisoned, interned, tortured, lost close family members, and had to live with prolonged distress and uncertainty for decades. They were asked to reflect on what helped them make sense of and cope with these very difficult experiences.

The analysis revealed that close family membership enabled victims to deal better with uncertainty, build resilience and self-esteem. Families helped their kin deal with and make sense of the suffering they experienced due to their unjust and unfair treatment from the state and communities during the dictatorship. Being able to maintain family relationships provided participants with a sense of being part of a unit with a past and a future, to which they remained proud to belong. Many of these benefits were also passed on across generations, with children and grandchildren feeling proud of their ancestors’ resilience in the face of such trauma.

However, findings also show that maintaining these family relationships during difficult times brought many challenges, as relatives shared the burden of their suffering with each other at the time of the events and, later, across the generations.  Survivors and their descendants remained preoccupied with the injustice they had suffered and the lack of redress they had experienced, which led to the suffering being felt many years later.

Dr Blerina Kellezi, Associate Professor in Social and Trauma Psychology at NTU’s School of Social Sciences, said: “The main finding from this research is that family bonds can help us to make sense of, live though, and ultimately overcome the challenges of the distressing events. However, the research reveals that family support is a double-edged sword, because supporting each other through tough times can lead to collective suffering. Nonetheless, the benefits of collective support are likely to outweigh this burden and may even allow families to emerge from the trauma feeling stronger and more resilient than they were before”.

“Our findings have implications for government policy during and beyond the pandemic. Social distancing means that family units are becoming the main - and often only - source of support that people have. As such, governments must ensure that families are financially and socially supported so they can become a source of strength rather than additional burden for their individual members.

“Additionally, governments must focus on ensuring equitable and fair treatment for all citizens during the pandemic, including equal access to support, education, and vaccines. Sections of society that feel they are not being treated, supported, or protected equally will suffer the psychological consequences of this inequitable treatment, and while family bonds can help members endure suffering, the sense of injustice is likely to remain salient for years, affecting not only present family members but future generations too.”

The study was carried out by Dr Blerina Kellezi, Professor Clifford Stevenson, Dr Juliet Wakefield, Dr Mhairi Bowe and Kay Bridger from the Department of Psychology at NTU’s School of Social Sciences and Aurora Guxholli from the University of Helsinki, Finland.