The national roll-out of a police requirement to record data on hate crimes motivated by misogyny has been welcomed by a pioneering team of campaigning researchers at Nottingham’s two universities and the Nottinghamshire Police and Crime Commissioner, Paddy Tipping. 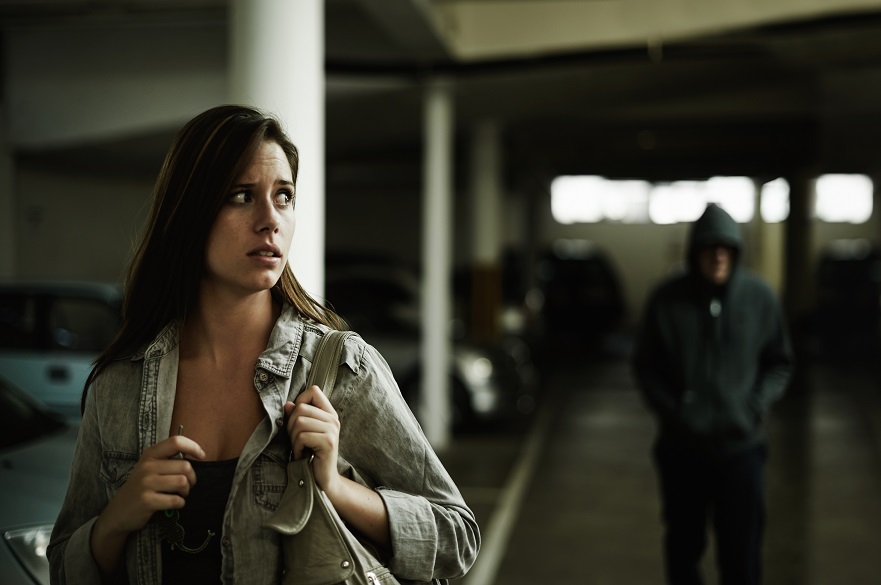 It follows a government decision last night to direct all police forces to trial a system of recording misogyny hate crimes on a routine basis. The new national recording will cover all crimes motivated by hostility to women and could become part of the Domestic Abuse Bill currently going through Parliament.

The researchers from the University of Nottingham and Nottingham Trent University have already contributed to the Law Commission review and hope the new data collected by police forces will inform their decision on whether to make misogyny a hate crime in law.

Nottinghamshire was the first police force in the country to treat misogyny as a hate crime in 2016, and this was then evaluated in 2018 as part of extensive research by experts at the universities. This found that 93.7% of women had experienced harassment and 87% of the public wanted the police to treat this behaviour as a hate crime as for this to be rolled out nationally. The research recommended that gender or sex should be protected in hate crime law and has directly informed amendments to the Upskirting Bill.

Sociolinguistics expert, Professor Louise Mullany, from the University of Nottingham’s School of English, said: “I am delighted to hear the news from the House of Lords last night that there will be a national roll-out of misogyny hate crime recording for all police forces nationally. It's 6 years since Nottinghamshire Police trailblazed this initiative, and our research has consistently shown the immense value of this policy for women and girls of Nottinghamshire. Their hard work and commitment to this policy, along with the work of many other campaigners and MPs, has helped to make this change happen. The next step now is for the Government to approve the Law Commission Review's recommendation of making sex/gender a hate crime category, so that this can be properly reflected in law.”

Professor Loretta Trickett, from Nottingham Law School at NTU, said: “This is an historic moment in the drive to protect women and girls from violence and abuse.  For too long women have had to restrict their behaviour and put up with harassment and abuse from men in public spaces. Nottingham Citizens and Nottinghamshire Police took a lead on tackling this neglected social problem.  We know that street harassment of women and girls by male strangers is the also the cornerstone of rape culture and domestic violence.  This result acknowledges the shared stories and experiences of women who have been put in fear of sexual assault whilst going about their everyday lives.  We have been privileged to work with them, MPs and women's organisations including the Women's Centre Nottingham to get this recognised and translated into policing policy.

“In Nottinghamshire we have contributed to the Law Commission consultation on extension of hate crime categories and look forward to the inclusion of sex/gender in hate crime laws.  Finally, we thank those men that contributed to our study and our educational resource on how to challenge this behaviour in the future.  We know the majority of men do not engage in the abuse and harassment of women and girls and we need their help in educational initiatives at schools, colleges and universities to eradicate these practices in the longer term.”

The Nottinghamshire Police and Crime Commissioner, Paddy Tipping, added: “In Nottinghamshire we led the way when we listed hate towards women as an offence.  Our approach has always been to support women and girls and reassure them that we take this type of behaviour extremely seriously.

“I have always made it clear that we needed to tackle crime against women and girls, and I’m pleased to see that now it will be a requirement for every force to record this type of hate crime. It sends a clear message that violence and harassment is never acceptable and will be taken seriously.

“It’s good news for everyone involved and I’m grateful to all those who have worked so hard to achieve this.  At the end of the day everyone has the right to go about their daily business without harassment and abuse.”

As part of their campaign, the Nottingham researchers have produced educational resources targeting young men and boys to try to change negative attitudes and behaviours towards women and girls. This has included a comic strip called Changing Minds: The Real Impact of Street Harassment, and an accompanying booklet for use by teachers and youth group leaders.

A new blog on Nottingham’s universities’ campaign to change societal attitudes to better recognise and stamp out misogyny is available here.