The impact of Covid-19 and a lack of resources has led to charities and voluntary sector organisations facing challenges in increasing diversity, despite the majority having drawn up plans to address equality, diversity and inclusion (EDI) issues in their workplace, volunteers and services (79%) and 59% of these revising their EDI approach since March 2020. 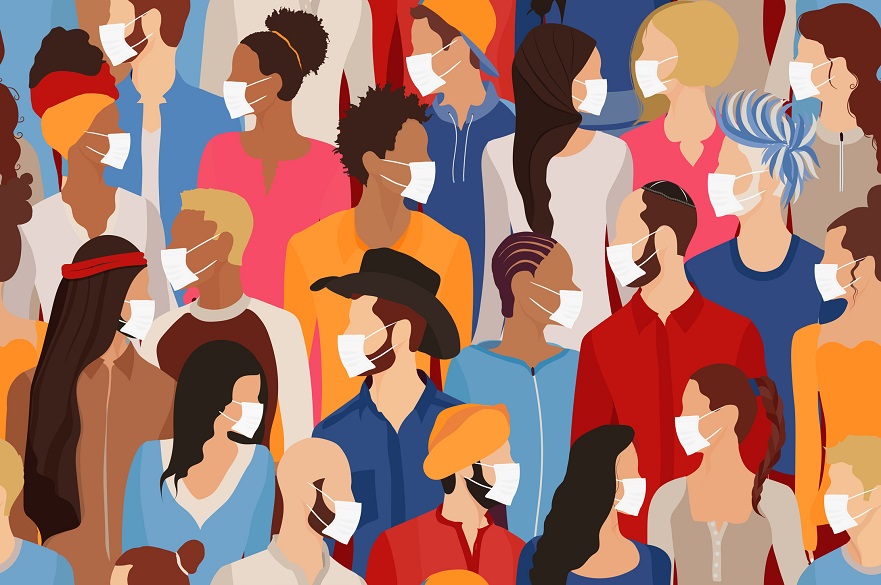 Voluntary organisations reported the challenges they faced in increasing diversity, including financial constraints and lack of knowledge

Led by Nottingham Trent University, the National Council for Voluntary Organisations (NCVO) and Sheffield Hallam University, the eighth Barometer (July 2021) has revealed the barriers that organisations are facing in their efforts to be more inclusive and address EDI issues. These include reports of limited financial resources (20%), staffing capacity (15%), lack of human resources skills, knowledge and capacity (12%), and lack of equality, diversity and inclusion knowledge or skills (11%).

The data also reveals that charities with an annual income of less than £10,000 reported the lowest increase in diversity, with medium-sized organisations (with income between £100,000 to £1 million) reporting the highest increases in diversity among their workforce, volunteers, and service users.

Despite the barriers, 79% of organisations surveyed have drawn up plans to address equality, diversity and inclusion (EDI) issues in their workplace, volunteers and services, with 59% of these having revised their EDI approach since March 2020. The most reported changes by organisations in procedures or policies to promote greater equality, inclusion and diversity since March 2020 have been staff training (16%), safeguarding (12%) and staff recruitment (13%).

Daniel King, professor of organisational behaviour at Nottingham Business School, part of Nottingham Trent University, and project lead, said: “The past year has seen a heightened awareness of issues of equality, diversity, and inclusion (EDI) within the voluntary, community and social enterprise sector. Campaigns around racial justice have collided with a pandemic that has amplified inequalities that already exist. Our report shows that many organisations have been searching for ways to respond to these circumstances, leading to many conversations about diversity and inclusion.

"Many interviewees said that Covid-19 gave opportunities to reflect and challenge their assumptions, meaning they began having difficult conversations within their organisations about some of the changes they need to make. However, many interviewees recognise there is a long way to go, there are structural and systematic forms of exclusion, from the way organisations are run through to funding. Our report highlights some of these and signposts ideas for future action.”

Anya Martin, research and insight manager at NCVO, said: “As lockdown eases, it’s clear that the road to recovery will not be linear for many voluntary and charity organisations, and this has had an impact on the sector’s vital plans for EDI work. The report shows that smaller organisations in particular face challenges with limited funding and resources. However, some organisations have been able to revise their EDI plans during the pandemic.

"Despite the limitations of the funding and financial support available to charities throughout the pandemic, demand for services has remained at an upward trajectory. The rise in volunteers at the beginning of the pandemic also saw an increase in the diversity of volunteers working with some organisations. As we look to the future it is really important that charities are confident they are continuing to focus on EDI and adopting best practice both within their organisations, and in the services they deliver, to better reflect and support the communities and individuals they serve.”