Ultimate Frisbee is a fast-paced, high intensity, non-contact sport. The game requires you to work as a team to move the disc from one end of the field to the other in order to score in an endzone. It is one of the fastest growing sports in the UK and is open to both men and women. The game can be played both indoor 5-a-side and outdoor 7-a-side, so allows you many opportunities to play. 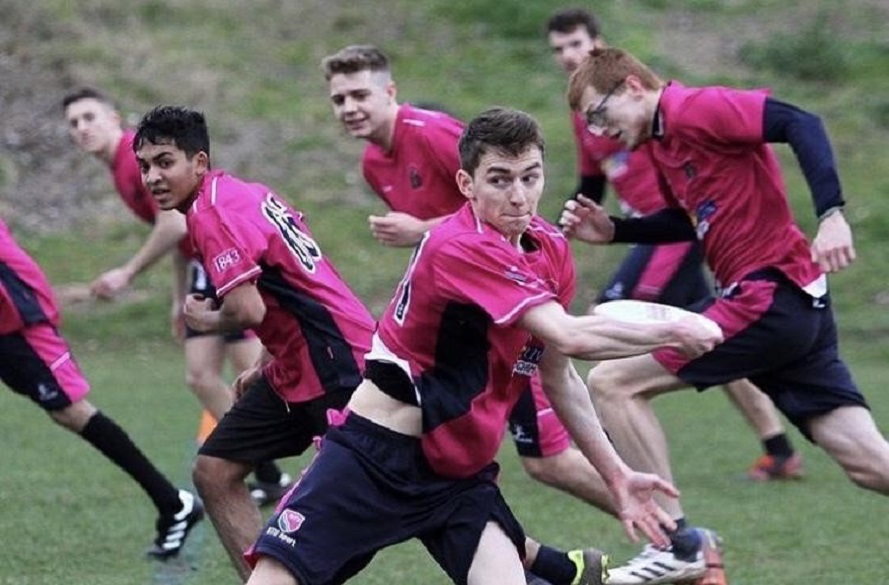 For those looking to get involved in the competitive side of the sport. We have a fantastic men’s team who came 2nd in our league with the highest goal difference.

For women, this year kicks off the start of women’s BUCS league, in which we hope to make a name for women at Trent.

All of our training sessions are mixed men’s and women’s.

Taster sessions will be run at training times the week after freshers week. There will be a mix of outdoor and indoor, as well as men’s, women’s and mixed.

Subs to play and train for Ultimate Frisbee are £75 making us one of the cheapest societies to join.