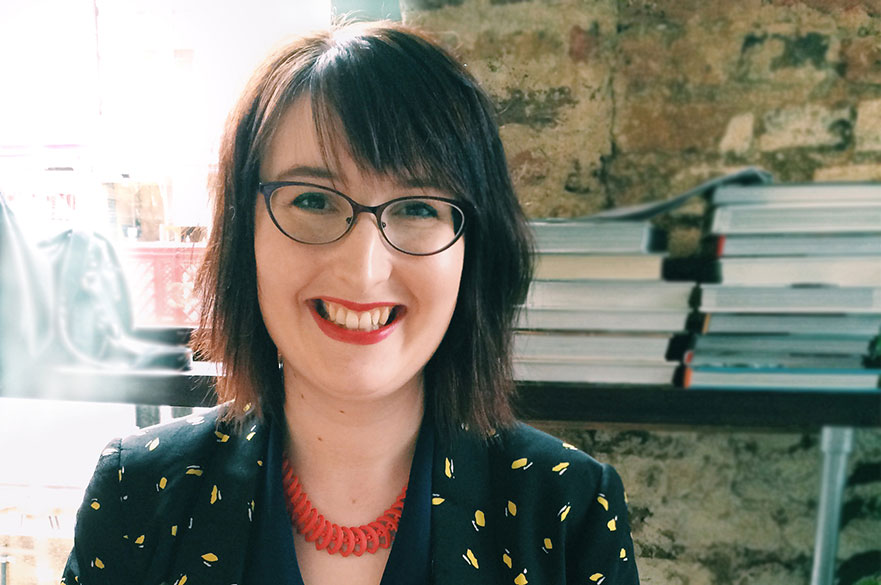 Dr Amy Rushton focuses on twentieth and twenty first century world-literature in English, with specific foci on North American and Sub-Saharan African fiction and memoir, as well as postcolonial, queer and Marxian critical theories. By combining close textual analysis, a focus on a region, and a conception of the world-system, their research investigates how work inspired by systemic analysis productively speaks to area-based approaches that prioritise historical and cultural specificity. To create and deepen conceptual narratives across the disciplines of world literature and postcolonial studies, Amy's work argues that it is imperative to consider global commonalities of colonial and neo-colonial inequalities.Their current project uses a comparative regional focus to interrogate current discourses concerning the ongoing global mental health ‘crisis’, as well as providing conceptual groundwork for interdisciplinary approaches to discussing depression in a global context.

Amy currently supervises four PhD research projects funded by Midlands4Cities and is Director of Studies for three of these projects. They teach and supervise postgraduate students as part of the MRes in English Literary Research and deliver lectures and seminars on a range of undergraduate modules, including Postcolonial Texts, American Literature, Culture and Anarchy, Reading Gender and Sexuality, and Dissertation supervision.

From February 2020, Amy is also the Project Officer for the AHRC funded On Page and on Stage: Celebrating Dalit and Adivasi Literatures and Performing Arts, led by Dr Nicole Thiara.

Dr Rushton is currently revising her PhD thesis, ‘Re-reading ‘the tragic continent’: exploring and contesting narratives of tragedy in recent Anglophone African fiction’. Productively operating between postcolonial studies and recent work on world systems theory, this project considers why Africa has been portrayed as ‘the tragic continent’, arguing that nuanced understanding of literary form helps us to rethink post-1945 geopolitical narratives. Instead of simply tragic, contemporary fiction dramatise the utopian possibilities contained within the continent’s past, present and future.

Dr Rushton is happy to offer comment on a range of contemporary political and cultural topics including: