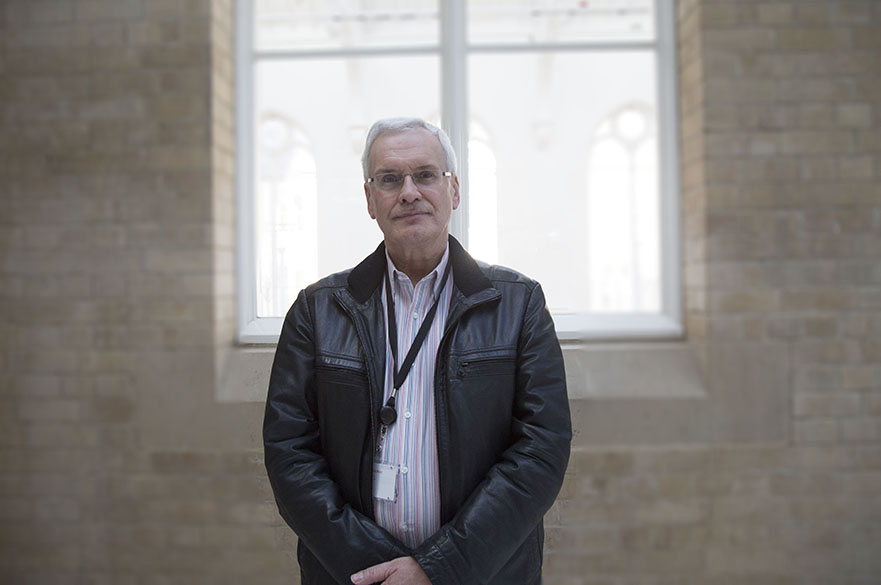 After studying at the Birmingham School of Music with Reginald Reid and later with Opera North's Christopher Houlding, Peter has enjoyed a long and varied freelance career being Principal Trombone with The East of England, English Philharmonic, and English Pro Musica Orchestras and the Omega Brass Quintet. He currently holds the Principal Trombone chair with the British Philharmonic Concert Orchestra and tours with them throughout the UK. He has also played with some of the country's leading Brass Bands including the Grimethorpe Colliery, Jones and Crossland, and Brighouse and Rastrick.

Over his career he has broadcast regularly on radio and television and enjoyed several teaching posts being Brass Coordinator at the Birmingham Junior Conservatoire and the Trombone teacher at the Universities of Keele, Nottingham and Nottingham Trent University. Earlier this year he was appointed as a Trombone and Euphonium teacher at the London College of Music.