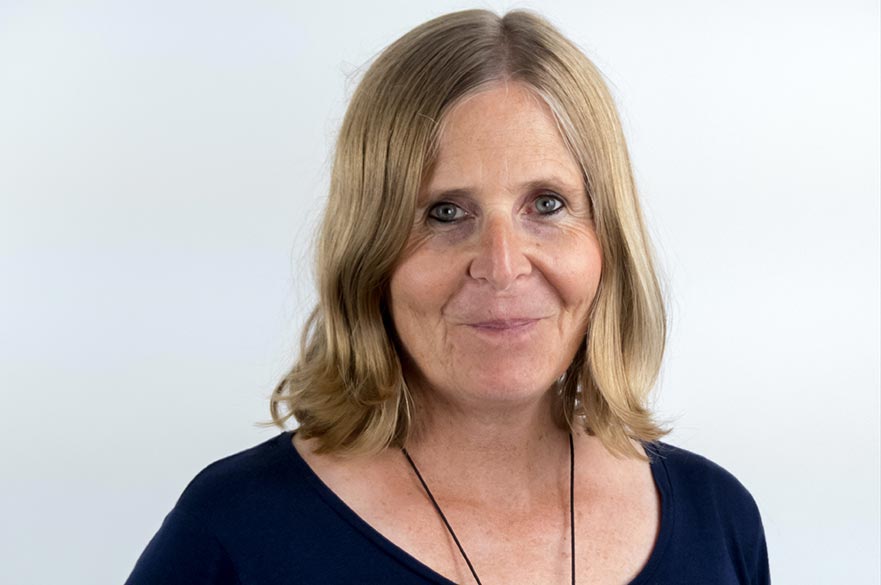 Department of Social and Political Sciences

Dr. Jane Pilcher is Associate Professor of Sociology in the School of Social Sciences. Her role is to provide research leadership and to engage in research-related activity in furtherance of the School's research strategy. Jane is the founder and leader of the School of Social Sciences Gender Research Group, bringing together around 70 academics from across the social sciences. Jane also delivers research informed teaching at undergraduate and postgraduate levels.

Jane began her academic career as a researcher and tutorial assistant at Cardiff University. Next came the University of Leicester, where Jane progressed from Lecturer to Associate Professor (despite choosing, for work-life balance reasons, to work part-time for many years). In 2015, Jane was awarded a Senior Fellowship of the Higher Education Academy. She moved to Nottingham Trent University as Associate Professor of Sociology in the School of Social Sciences in 2019.

Jane's primary research interests are the sociology of names and naming, gender (identities, relationships and inequalities), and age, ageing and the life course. These three, often intersecting, fields of interest have led to funded research and/or published work on a range of topics, including:

Jane is an expert in personal naming practices, in terms of identities and bodies, gendered forenames, and also family surname choices in the context of greater diversity and flexibility in contemporary gender identities and family relationships. Current projects include the pronunciation of students' names in higher education (funded by the British Academy) and names and naming in adoption (funded by the Leverhulme Trust).  Arising from this specialist interest in naming, Jane has appeared on the BBC Radio 4 programmes, Woman’s Hour and Thinking Allowed, and on BBC One's The One Show. Jane's article on 'Names, Bodies and Identities' was shortlisted for the 2017 SAGE Prize for Innovation and Excellence.

Jane is interested in supervising PhD. research students within the broad fields of the sociology of gender (for indicative topics, see research interests listed above), and the sociology of age (which includes cohorts and generations like the Baby Boomers and the Millennials), ageing, and the life course (from childhood, through to later life, old age, dying and death). Jane is especially keen to hear from research students who are interested in personal naming practices.

Jane has previously supervised, or examined, PhDs on a range of topics including: anorexia nervosa, the Jordanian women's movement, young women's participation in social movements, the gendering of the household division of labour, a multi-generational study of British Muslim women, ageing women punks, the history of sex education, tween-age girls and fashion, the cultural construction of mothering, vegan identities and practices, sex workers and religious belief, generational differences on training and development in Jordan, young Muslim women in the context of Prevent.

Opportunities arise to carry out postgraduate research towards an MPhil./PhD. in the areas identified above. Further information may be obtained on the NTU Research Degrees website.

Jane acts as a sociology consultant to businesses and organisations, and the media, publishers and research funding bodies.

Previously, Jane collaborated with Leicester Ageing Together, including in the development of a community researcher programme to evaluate issues that matter to older people. She was also a member of the Working Group for the Campaign for Social Science, which produced a report on the value of social sciences in the run-up to the 2015 General Election.

Jane is the founder and director of the People's Names Research Network, an affiliation of academics around the world who study personal names.